Last week, I wrote about the theatrical five-county meeting and whether or not the suburban counties’ claims to injustice had any merit. You’re welcome to pore over the suburban manifesto for yourself, or read my asinine translation. And over at Minnpost, I wrote about about how the normally opaque political wrangling over regional transportation investments had coalesced into a moment of clarity.

This story is important because it shapes how transportation (and especially transit) spending priorities will proceed in the Twin Cities for the next decade. Are we going to continue building cul-de-sacs and dangerous ring roads out into the exurban farmland? Continue to catalyze big-box cannibals? Continue to pour millions down the vast parking lot drains chasing the mirage of suburban transit? Continue subsidizing developers and over-extended cities on the margins?

(Yes, of course we are. The next highway to Wyoming is well on its way.)

Here are three things that are rarely explained about the regional transportation funding situation. 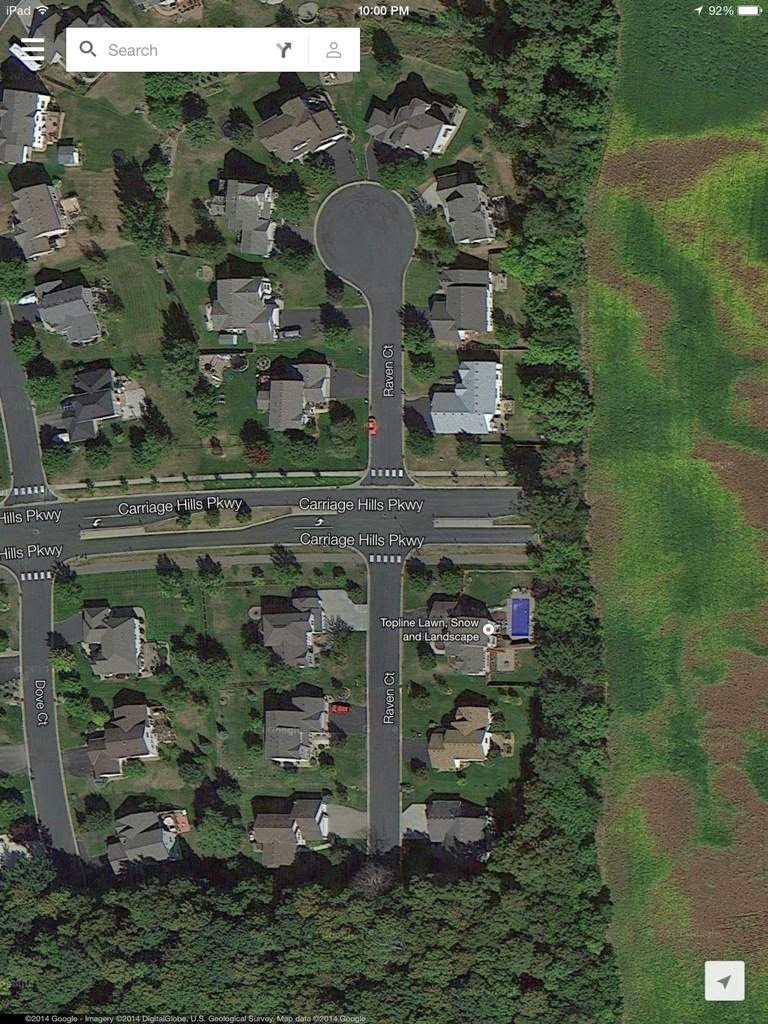 No matter the geographic scale, in Minnesota we disproportionately spend our road money in our least populated places. In fact, Minnesota proudly boasts of its long tradition of spreading highway spending around all our exurban, rural, and largely unpopulated ares at the expense of our cities. This is particularly true at the state and regional levels.

Understanding the complex details of this imbalance is the kind of thing for which lawyers get paid big money. And as I’m doing this for free, one example might suffice.

Let’s zoom in on the County State Aid Highway System (CSAH), which is a huge highway funding cash cow ($600M annually, as of 2013; please note that CSAH is an anagram for CASH).

Luckily, the state legislature’s House Research office has already produced a short document that explains the geographic inequality at the heart of CSAH funding.

For example, under the section “limitations on aid”, the CSAH formula requires that “counties must typically expend 60 percent of their allocation on construction projects and 40 percent on maintenance efforts” and that “counties are also required to expend a share of their aid on stretches of county state-aid highways located within small cities having populations under 5,000.”

Similarly, the “distribution formula” for CSAH dollars is almost entirely based on geographic area (rather than population): 10% is divided equally between counties, 30% is proportional to a county’s lane-miles, and 50% is “based on county construction needs to bring the system up to county engineering standards.” Only 10% of the spending distribution has anything to do with the number of people who live in each county.

Finally, in the Twin Cities’ metro, the metro-area motor vehicle lease sales tax is explicitly earmarked for “counties in the Twin Cities metropolitan area—excluding Hennepin and Ramsey.” (Note: I couldn’t easily find out how much money is in this fund.)

The CSAH money pot isn’t the only one that’s weighted against central cities. Federal spending, MNDOT more generally, and intra-county decisions have similar problems (e.g. within the huge county of Hennepin).

Despite some recent trends towards increased poverty in the suburbs, the Twin Cities’ is still extremely segregated according to race and income. Yesterday, I posted a map on streets.mn of the Twin Cities’ “(racially) concentrated areas of poverty.” The vast majority of these areas are located in the core cities of Saint Paul and Minneapolis.

Here are some data from the census:

So, for example,  Scott County is the richest county in the state. The other CWADS counties are not far behind.

And these county-level data hide large inequalities within each county. So for example, here is a list of the top Minnesota cities according to per capita (not household) income:

By contrast Saint Paul sits at $20,216 and Minneapolis is only slightly higher at $22,685 per person. In other words, there’s a big difference between Wayzata and Hilltop. And within each city, there are areas of great wealth and deep poverty, typically disproportionately home to people of color. I hate to say it, but ignoring this geographic inequality is tantamount to racism.

#3) TAB Composition is Already Biased In Favor of the Suburbs

The final detail has to do with the way that the decision-making process is set up. As I explained in my Minnpost column, one of the key decision makers’ in the regional transit and road funding process is the Met Council Transportation Advisory Board. Here’s how I explained it:

In order to understand the suburban counties’ complaints, one must dive into the weeds of the Twin Cities’ unique regional governance system. In our area, the Metropolitan Council has shaped land use planning, sewer investments and our transit and transportation system since 1967. (Most U.S. metros are fractured and don’t have an independent metrowide governmental agency.)
However, the Met Council is appointed rather than elected, and so federal rules require an additional body — the Transportation Advisory Board (TAB) — to weigh in. The TAB has 33 members that include elected officials from all seven counties and some cities, as well as citizen and state agency members. The TAB makes decisions on Federal funding and sends recommendations to the Met Council, which retains the final say over regional planning. (See, I told you it was complicated!)

The key thing to know here is that composition of the 33-member board is already heavily weighted in favor of suburban and exurban interests. You’re welcome to take a look for yourself, but the board composition has almost nothing to do with existing population density. Instead, members are appointed equally from each of the seven counties, and (somewhat arbitrarily) from individual cities. (Currently, there are city members from Saint Paul, Saint Louis Park, Maplewood, Minneapolis, Edina, Hugo, Newport, Apple Valley, Blaine, and Eagan).

(Opposed to all these members from suburban cities are the core cities’ delegation, and three members representing so-called “transportation modes” like “transit” and “non-motorized.”)

That the existing TAB is so heavily weighted toward suburban cities might be one reason that the CWADS screed calls that “the Transportation Advisory Board must play a strong role in the preparation and approval of the TPP.”

To be frank, given its composition, that the recent economic equity changes to the TAB’s funding formula passed at all should be considered a minor miracle. 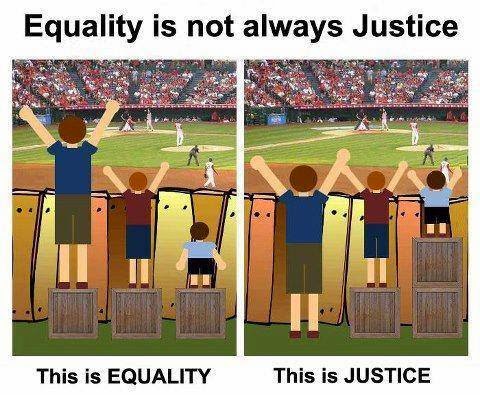 It’s hard to blame individual county politicians or city workers for demanding more money. After all, their job is to represent their own geographic interests.

But in the light of the Twin Cities’ historical spending inequalities, the picture changes. Given how heavily the transportation funding deck has been stacked against cities, poor people, and sound investments, the fact that the five-counties are banding together to denounce so-called injustice seems disingenuous at best and immoral at worst. The only shame is that, because of the complexity of the funding and political mechanisms, more people can’t connect the dots and see last week’s meeting for what it is: a cry for help.