I attended the May 18 community meeting concerning the proposed changes to street parking and bicycle lane marking on 54th Street and Diamond Lake Road.  As a relatively new resident of Minneapolis (2 years), and a retired summer recreational cyclist,  I was skeptical of the need for these bike lanes on the city streets, although I had no strong opinion favoring either side of the discussion. I was surprised by the intensity of emotion and anger that was expressed, and came to understand the real concerns of the business owners, church and school folks, and other property owners along the proposed path.

This is the first time I’ve ever attended such a community meeting, and at first I thought there was no solution–that one side would simply override the other to get what they wanted.   It was a beautiful thing to observe the audience and the meeting leaders (city staff and councilman John Quincy) move toward mutual agreement on an acceptable plan.  I felt proud of our community.  I felt that the planning group listened to those who would be affected by the changes, and came to the sharrow plan that was acceptable to both groups.  I thought that the one man who identified himself as both a commuter cyclist and a resident of the affected area made a significant contribution with his observations. 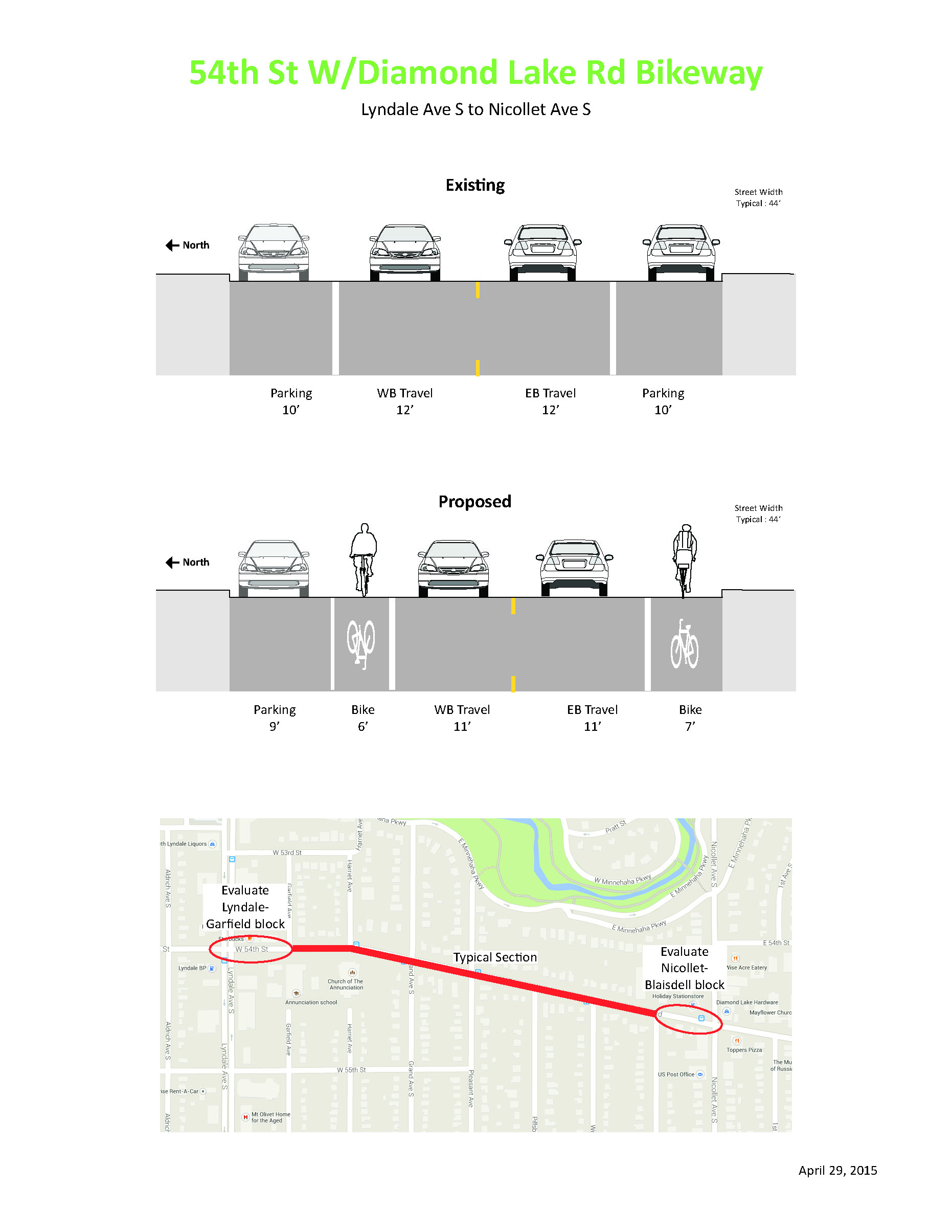 I still wonder if the volume of bike traffic is really enough to warrant these changes.  However, I have since reflected on the foresight of previous Minneapolis residents who set aside the land to develop the Grand Rounds, and realize that this, too, is an attempt to develop a larger plan for commuter cyclists. Commuter cycling may not be as alluring as the Grand Rounds, but is still an important asset.  When the full plan is finally established, I would expect the volume of cyclists to increase, and accompanying that will come the small-town feel of safety and neighborhood distinction that will be a positive draw for business and church alike. I look forward to attending other such meetings in the future.

On a separate note, I was biking yesterday on the Minnehaha path, and saw an accident as it happened about 100 feet in front of me.  A young girl, maybe 10 years old, tumbled onto the asphalt when her bike tire slipped off the 4 inch high edge of the new asphalt path that has been laid between the area where the path leaves the ravine and the Lynhurst Park area.  She jumped right up, surprisingly, and seemed to be fine.  However, I do hope that the city continues to spread dirt along the edges of that entire newly-laid asphalt, to level it up with the ground, to eliminate this type of accident. 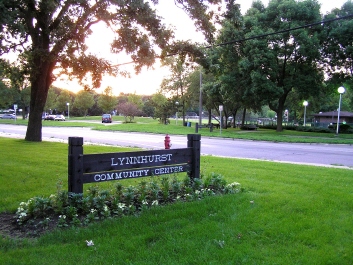 31 thoughts on “Thoughts About My First Community Meeting”