What is the best surviving Main Street? From the late 19th or early 20th Century? In a former railroad or interurban town? Pretty picky parameters, but our readers have considered the many examples from that era and the winner is (drumroll please)… 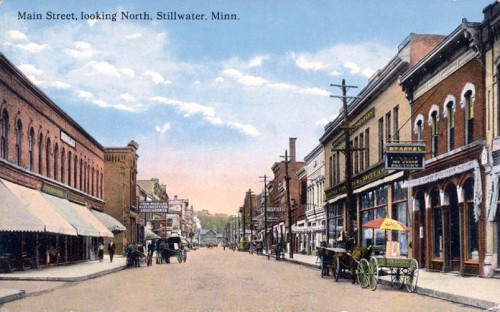 I get it. Stillwater is a lovely town, as popular as ever for a day trip. There is a historic Main Street for strolling and lovely waterfront to sit and watch the boats go by. You can even Stay at the Lowell Inn or tour a cave at the Joseph Wolf Brewery.

What is impressive is that many of the buildings shown in the postcard at the beginning of this post still exist and have vibrant tenants and plenty of activity. Plus, they are quirky and fun to explore, like many historic buildings.

But this is quite a competition, and after all, what do we really mean by best “surviving” Main Street, particularly when we mention “railroad town?” Certainly preserving and finding new uses for historic buildings is tantamount, but as truly wonderful as Stillwater is, surely other towns deserve a mention. After all, Stillwater doesn’t even have its dinner train anymore. 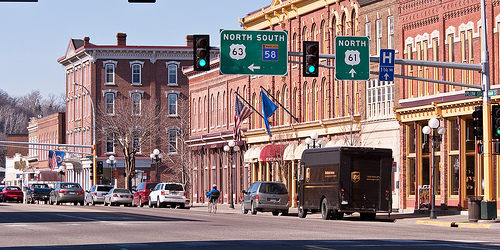 Indeed, it came in a distant second in our survey. The city has managed to preserve an entire district of historic buildings, and did so with not one but two U.S. Highways cutting through downtown. It has preserved a lovely old hotel, the St. James, and its City Hall. Also a wonderful place for a day trip or overnight, but this isn’t a town frozen in time; some lucky folks get to live in Red Wing’s many historic homes. A sign of modern-day vitality, it also has a full-service grocery store downtown. Dare I mention it is the only town in the survey with actual rail service to this day? The Amtrak Empire Builder makes a daily stop in each direction; not exactly frequent service but you can arrive by train, and it is this not a “former” but rather “current” railroad town. 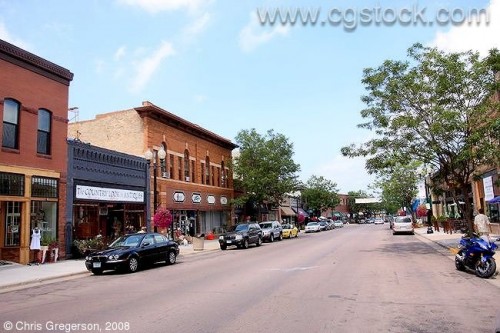 We at Streets.mn have written about it. At the end of its main street is Excelsior Bay, part of Lake Minnetonka. That’s why they call it Water Street. It is a charming street. There is an ice cream shop. Excelsior actually has a surviving piece of its original railroad; an ancient, pre-1900 streetcar that originally operated in Duluth and still operates for short excursions on a tiny section of track in the downtown. The city is also considering a new hotel and whether it should fit the historical nature of the town. Give the city credit for wanting to move forward (“survival”) while being mindful of its past and what that actually means in terms of what buildings should look like. Can you create”fake” history? Does that tarnish the real history?

Hopkins is perhaps most deserving. 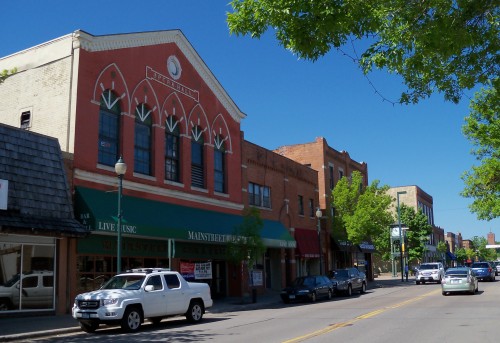 It has a wonderful old Main Street with has relevant everyday businesses like a hardware store. It has a much newer but very popular movie theater and recent new multifamily housing, and also a grocery store just off its Main Street. And if all goes well, it will again have rail service when the Southwest Corridor light rail opens for service later this decade. So not only has it survived, Hopkins have managed to renew relevant rail service and not rely on tourism or leisure to thrive.