One thing I noticed very early on when I moved to Saint Paul was how difficult it was to get involved with city government and politics. 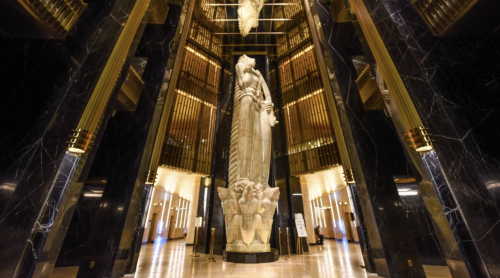 For starters, I noticed a stark difference between St. Paul’s city hall and that of Minneapolis. The Minneapolis city hall is open, you can gather in the foyer. Minneapolis city council members face residents when they meet. By contrast, Saint Paul’s city hall reminds me of what I assume Kim Jong Un’s rec room looks like. There are metal detectors, security guards, a giant rotating statue bearing down on you surrounded by black marble beams and zero windows.

The city hall chambers are also missing translucent windows – instead decorated with stained glass figures (all men). City council members sit in a circle facing away from residents. Nothing about the built environment invites participation in city government, including our city flag. Did you know we even had a city flag? 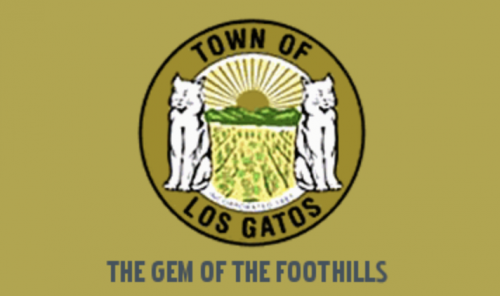 There are some who do know Saint Paul has a flag and even fly it outside their home (myself included). Some very much like the current design, which is great, but let’s break down how it is currently maintaining the inaccessible nature of our city government. 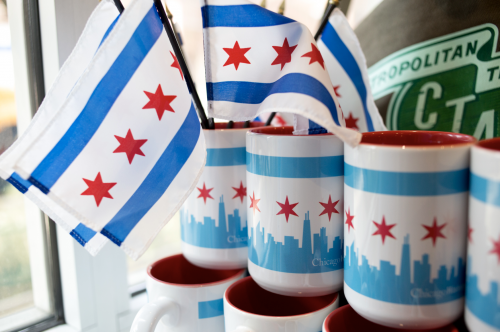 However, some cities get it very right. A perfect example is the Chicago flag. You can find it all over Chicago – there’s a whole website dedicated to Chicago flag tattoos – and it’s known across the country and the world. Police in Chicago actually have their flag placed on their caskets when they pass rather than the American flag.

Why is the Chicago flag everywhere? Why do so many people love it so much? The answer is pretty simple – it follows the five principles of design that every amazing flag follows:

Now let’s take a look at how the current Saint Paul flag stacks up. 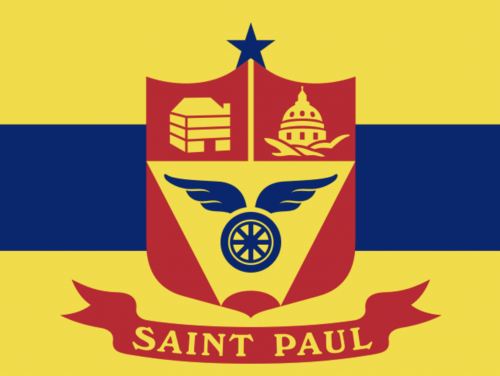 Is our city flag utterly and completely hopeless? Not at all. But just like our city government it isn’t accessible either. Sure, folks like myself who pay attention to city politics and actively engage in them fly it, but do others? The answer is largely no. My own next door neighbor who has lived in Saint Paul for decades had no idea what it was for until I told her (even putting your name on a flag apparently doesn’t really help). 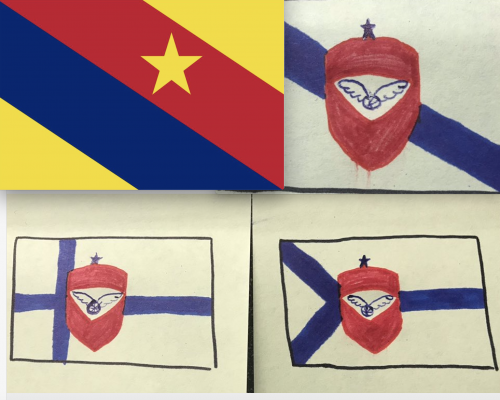 Great flag design encourages involvement and city pride and can connect us in ways most people don’t even think of. Mayor of South Bend Indiana Pete Buttigieg, a current presidential candidate, described their recent redesigned flag as an “appropriate exclamation point to the South Bend 150 celebration” and a “unifying symbol that let’s all of us, literally, wear our city pride on our sleeve”.

A great flag can stimulate a local economy, advertise a city all over the world and be a welcome sign to visitors and new residents. If our flag was great it wouldn’t require us to defend how great it was. It would be seen everywhere without much encouragement. Our flag is neither absolutely terrible or particularly great. Much like many aspects of our city, let’s take the good and strive to make it better, more inclusive, more accessible and something everyone, not just the few, feel proud of.

18 thoughts on “The Case for a Saint Paul Flag Redesign”