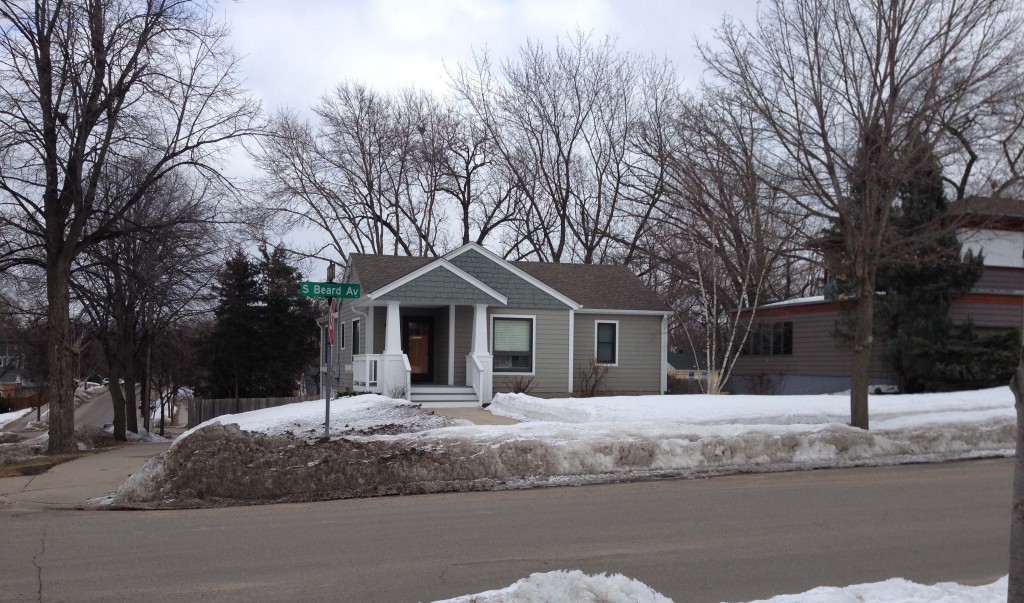 Someone has to stick up for the little guys

Call me inconsistent, but I’m conflicted regarding the Southwest Moratorium. Considering my previous positions and ideology, it seems hypocritical to support a freeze on all new construction permits in the five neighborhoods that Linea Palmisano represents. I had an uneasiness with my immediate supportive reaction after news of the moratorium broke, especially since so many of my density-minded peers quickly denounced it. In the recent past I have written to representatives and officials to voice support for the demolition of a historic home and to grant variances and special permits in order to build an over-sized structure in a congested corridor. Why, then, does a building boom in a largely single-family part of the city make me so agitated?

There are a lot of differences between southwest Minneapolis and the city’s commercial cores. I, for one, would rather live where I do and have almost everything I need within walking distance. That said, southwest Minneapolis is beautiful. It is surely a wonderful place to raise a family and to become part of a tight-knit community. Those tree-lined single-family neighborhoods still contain the urban sensibility that we are all in this together. Yes, those residents could buy themselves more square-feet in a former cornfield, but they chose to live here. I think that shows class.

What makes me unsympathetic of the tear-downers is that they are importing a suburban sense of selfishness in to a traditional, restrained, and modest mostly-upper-income community. They aren’t bringing increased density to an under-utilized commercial core, they are replacing single-family homes with bigger single-family homes and giving their future neighbors the finger while doing it. I don’t mourn for the loss of the physical structures – although their embodied energy is most certainly greater than the benefits of whatever “green” homes they may be replaced with. In fact, if a developer somehow cobbled together the ability to tear down six adjacent homes and replace them with a community of 15 row houses I would support it 100%. This is not what is happening.

This recent building boom does nothing to add to Minneapolis’ population, and therefore I have no problem scoffing at it. I reject the self-serving culture that fueled the suburban boom through the better part of a century, and I admire young families that choose to squeeze themselves in to smaller homes than they might be able to afford elsewhere. There is dignity in trying to rekindle the sense of community that was so quickly consumed by freeways and sub-divisions. Having an address in a major city has become in vogue, but I’m afraid that the new construction permits in southwest Minneapolis are on the behalf of people whom are not yet willing to part with their suburban comforts. 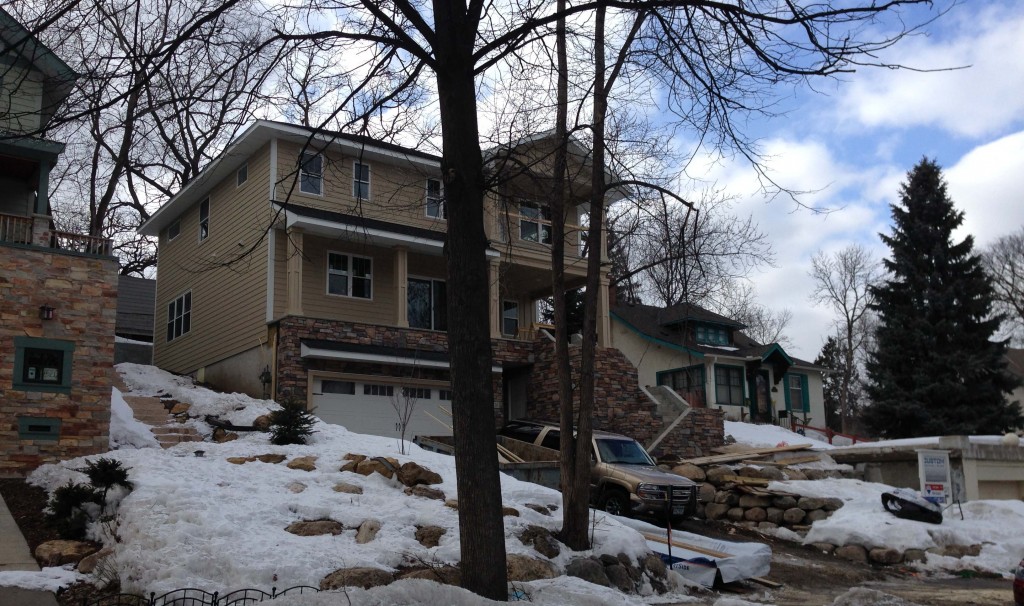 My personal and professional mission has been to work to make city living so good that the suburban land-use pattern can no longer compete. This can only be accomplished by holding steadfast to traditional urban sensibilities and courtesies. Accommodating suburban whims and fancies will not win the battle. In fact, the houses being erected in southwest Minneapolis are Trojan horses. If we let them run rampant they will ransack our city from the inside out.

Surely it is possible that a much higher level of density will eventually reach southwest Minneapolis, and at that time larger buildings and over-sized homes could be converted in to multi-tenant dwellings. However, there are many iterations of urbanity to be had between now and then. Southwest Minneapolis was caught unprepared for the sort of marauding architecture that has been fomented outside of the city and is now pounding at the gates. This moratorium gives officials time to establish guidelines and restrictions in order to prevent the current building boom from destroying the charm that inspired it.

21 thoughts on “In Favor of the Southwest Moratorium”