Last month I posted a selection of photos from a road trip I’d been on throughout much of the U.S.A.  Under the post, one commenter wrote that there was “plenty of good to go with the bad.” Later in the Sunday Summary, the post was described as a “highly selective and equally negative view of land use in the US.”

Of course both statements are true. They also both imply that selectivity undermines my implicit argument in the post – that recent human intervention has reduced the aesthetic value of places. After all, I was only showing one bajillionth of the country, and plus I took all the photos myself using a process of conscious selection (like almost all photographers before me). My agenda was all too clear, and the evidence I brought to bear flawed and inadequate.

This made me ask myself, “what would it look like if I weren’t selective?” I decided to try and find out.  I used this random geographic point generator to generate 10 random points within the City of Minneapolis. It helped that the city is basically a rectangle, so inputing its farthest East, West, North and South boundaries didn’t result in any points outside city limits, although it potentially could. Then I dropped down into streetview and took a screenshot of each one. 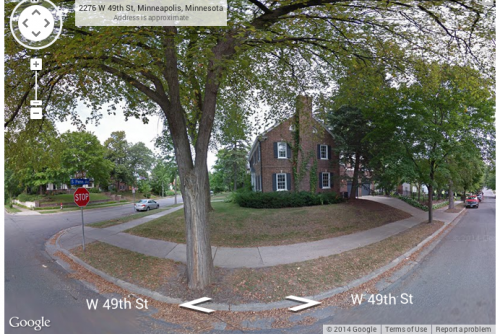 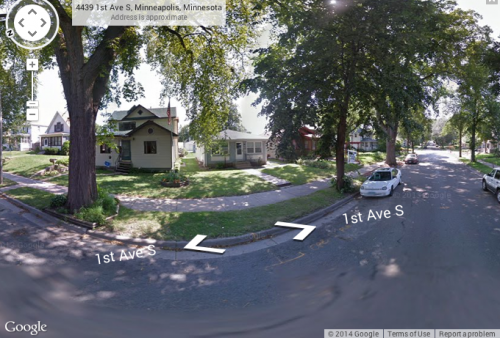 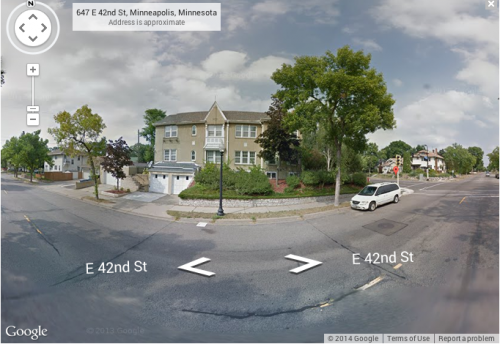 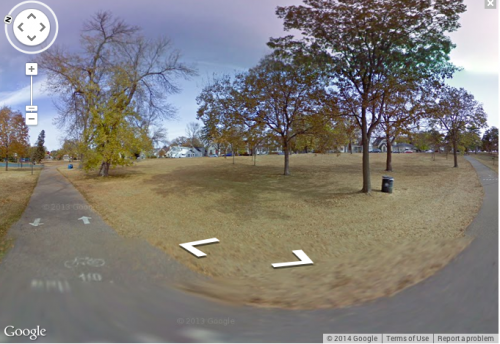 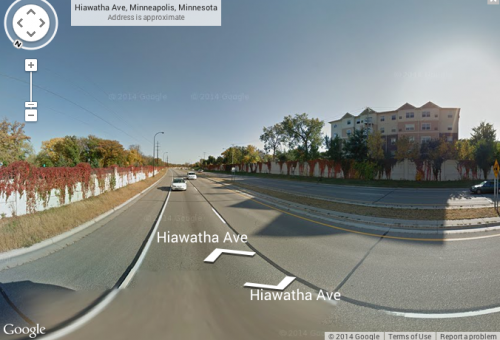 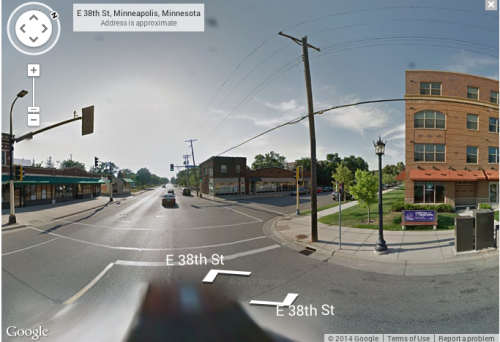 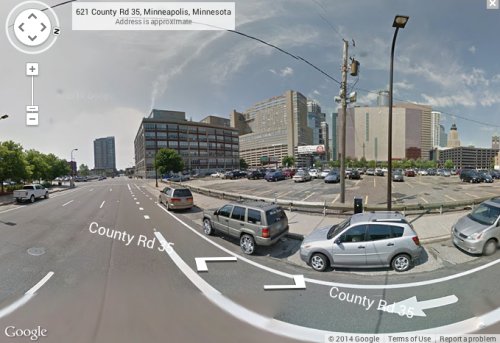 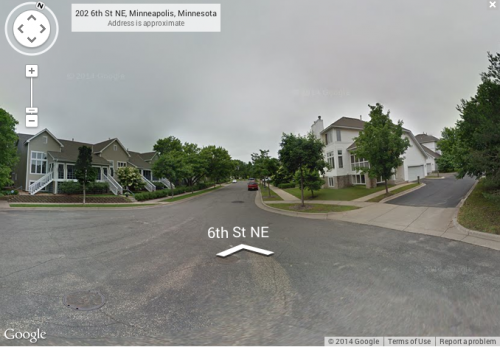 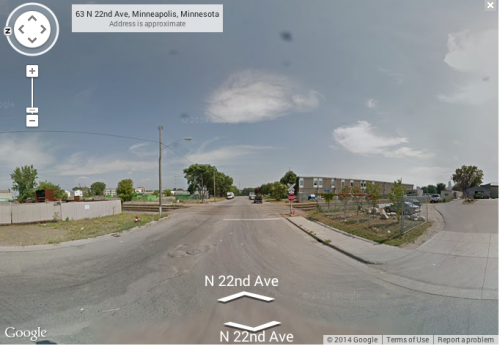 How does Minneapolis fare under the less withering eye of random selection? Eh, still pretty bad. But better than if I were biking around it in the dead of winter in a bad mood with a camera.