The Met Council data crunchers have a new housing report out with the latest year’s worth of data. Here are three chart-y highlights: 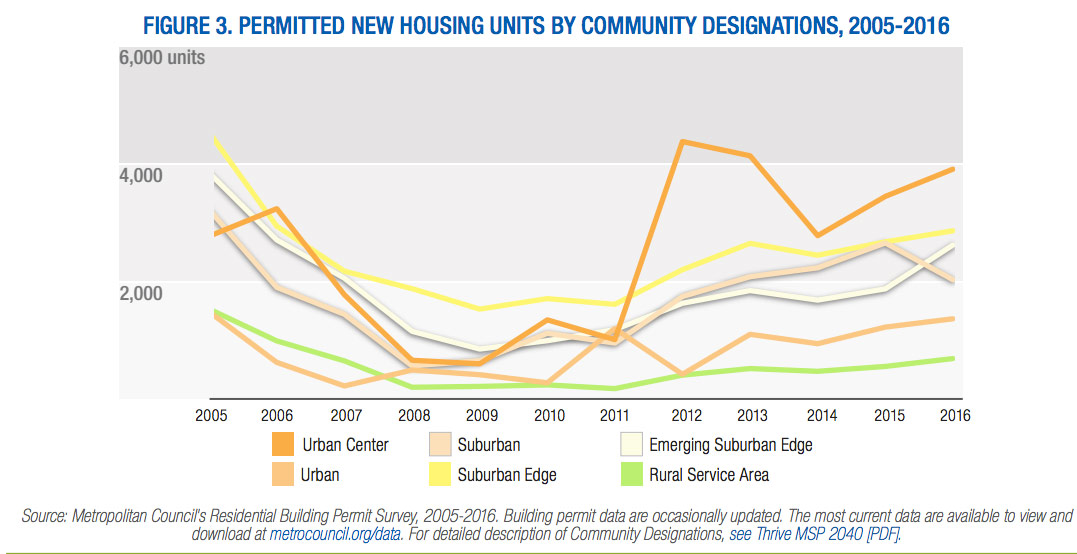 According to the report, there is still a lot of “balance” in the forces of housing in the Metro area.

The report says this about the recent years’ trend:

As the Met Council team explains, townhomes are down. They are so 2005, not at all cool now.

Thoughts? Leave them in the comments.