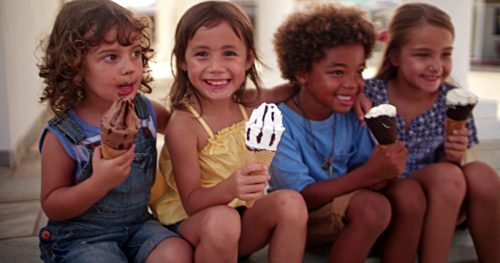 I think a wild blind spot at StreetsMN is the idea that there are only two possibilities for residential property development.

A) Private ownership by young growing Single Family with golden retriever and infinite sums of cash to refinish the cool old house.

Considering the golden retriever option is an economic fantasy, I understand the urbanist appeal towards fighting for a feasible idea in private development.

But when we side with openly profit driven private developers, it makes us look like jerks because giving a big land use gift to a private developer gives up neighborhood influence and power. This cuts back on democratic influence as one neighbor whose door you could have knocked is replaced by a developer who likely doesn’t even live here or care beyond due diligence or legal compliance.

Urbanists argue on the side of the bad guys of every Disney movie because they are arguing against a fantasy from a Disney movie.

First off: this is stupid. Stop arguing with ghosts. It’s a waste of everyone’s time. Disney isn’t real and even if it was I’d live in Saint Paul over Disneyland any day of the week because I think Saint Paul is better than Disneyland and you can quote/fight me on that.

Private ownership is not mandatory.

What if we propose a better solution that involves democratic process, slows the rate of gentrification, and actually gives young people some skin in the game?

This for me should be the bare minimum expectations of urbanists requesting development whilst shouting “HOUSING IS A HUMAN RIGHT!” We should make a plan to insure humans have rights now and into the future. That is literally what we are shouting. Let’s make it actually happen instead of expecting a developer to do it for us as if they are driven by a moral imperative instead of a business imperative when morals are clearly not their imperative. If we don’t make this expectation now, it’s entirely reasonable that in 20 years private developers will function exactly as they said they would: for profit.

And before y’all key me up and say I’m just hammer and sickle loving beardo: WE ALREADY DO THIS IN OUR COMMUNITY AND IT WORKS SUPER WELL.

This idea is more ice cream social than socialist: a party where we can all be invited and enjoy the company of our community. Everyone loves ice cream.

Isn’t that way better than shouting in defense of capitalist land developers?

15 thoughts on “Everyone Loves Ice Cream: A Case for Land Co Ops”