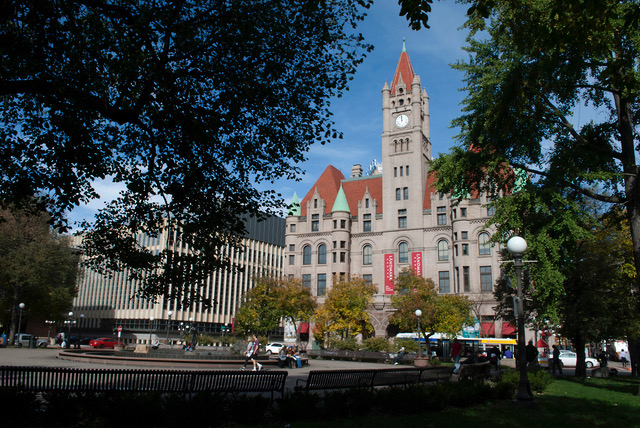 Our Lady Of Victory Church, (based on The Church of St. Trophime, a Catholic church built between the 12th century and the 15th century in Arles, France) St Catherine’s College, STP