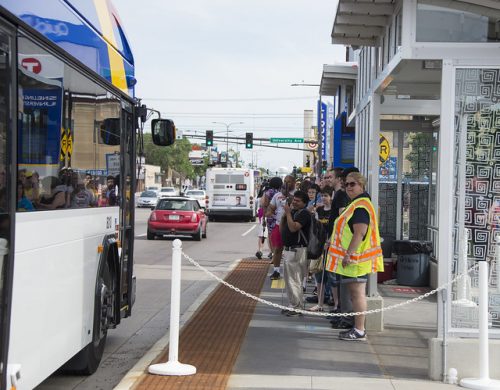 If you’re an urban planner or someone curious about the field, you’ve probably heard of transit-oriented development (TOD). It’s an important consideration for transitway projects like Metro Transit’s Green Line and Blue Line, but probably isn’t of much interest to most people.

Several other TODs may have more appeal, such as Tangerine-Orange Daiquiris, Tacos on Demand,  Taxidermied Otter Dioramas, Ties on Dogs and the subject of this post: Transit-Oriented Dating. This is the first of what I hope will be a crowdsourced series of Twin Cities date ideas that are all accessible via transit.

Of course, these don’t have to be dates. They can also be transit-oriented nights out with friends, but TONOWF doesn’t have the same ring as TOD. 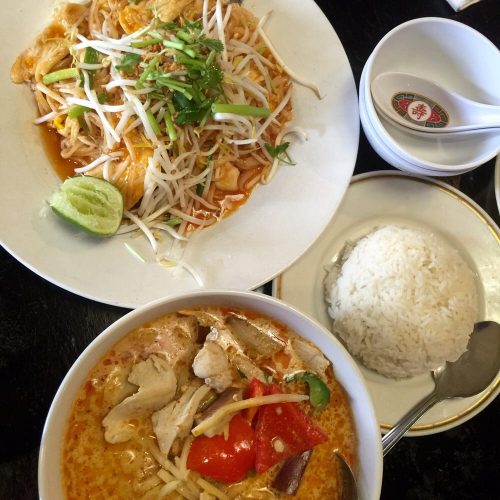 Today, I have some TOD ideas for the Snelling-Midway area, accessible by the Green Line, the A Line rapid transit bus and three local routes (16, 21, 84). If you’re a fan of spicy food, start your night at On’s Kitchen; if you’re a fan of spicy food and are down for more of an adventure, head to Fasika, get the veggie platter and try not to embarrass yourself while using your injera as a lentil delivery system. (Forks are available, but using flatbread is the customary way to enjoy Ethiopian food; it’s messy, but that’s half the fun.)

If it’s a Wednesday evening or a weekend between March and August, you can likely catch the Minnesota United Futbol Club (MNUFC) playing at the new Allianz Field just south of University, or you can join some boisterous supporters to watch at The Black Hart of Saint Paul. Soccer not your jam? Catch some live music at the Turf Club. Bonus: The cover for these shows is often only $5 to $10, which makes it a pretty affordable outing. 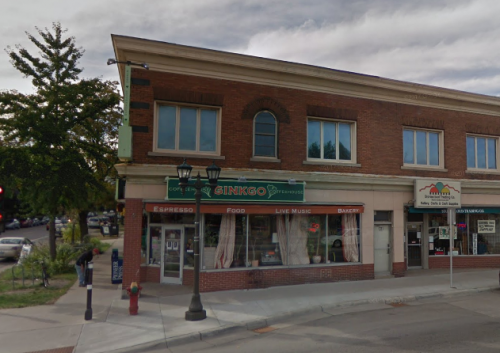 If you’re still hanging out in the area the next morning, take the A Line or the #84 (Snelling) bus north and grab a coffee at Ginkgo Coffeehouse, across from Hamline University. Head across the street to Flying Pig, the new cooperative thrift store that opened July 20, then walk or ride south and browse the used and rare books selection at Midway Book Store, which has been on the northeast corner of Snelling and University since 1965.

What are your favorite transit-oriented dates in the Twin Cities? Sound off in the comments, or become a writer and share them in your own post!