“One of the surest tests [of the superiority or inferiority of a poet] is the way in which a poet borrows. Immature poets imitate; mature poets steal; bad poets deface what they take, and good poets make it into something better, or at least something different. The good poet welds his theft into a whole of feeling which is unique, utterly different than that from which it is torn; the bad poet throws it into something which has no cohesion. A good poet will usually borrow from authors remote in time, or alien in language, or diverse in interest.” – Eliot, T.S., “Philip Massinger,” The Sacred Wood, New York: Bartleby.com, 2000.

Oh, you say, but the Greater MSP metropolis has Valleyfair, Nickelodeon Universe at the Mall of America, the Midway and the Kidway at the State Fair, Comotown, and, coming soon, a Ferris Wheel at the old Psycho Suzi’s.

Valleyfair is suburban, the Midway and Kidway are seasonal, Como Town is in a large park fairly remote from the urban core, and the Mall of America, is, well, the Mall of America (though to be fair, it is more easily accessible by mass transit than anything but the State Fair). 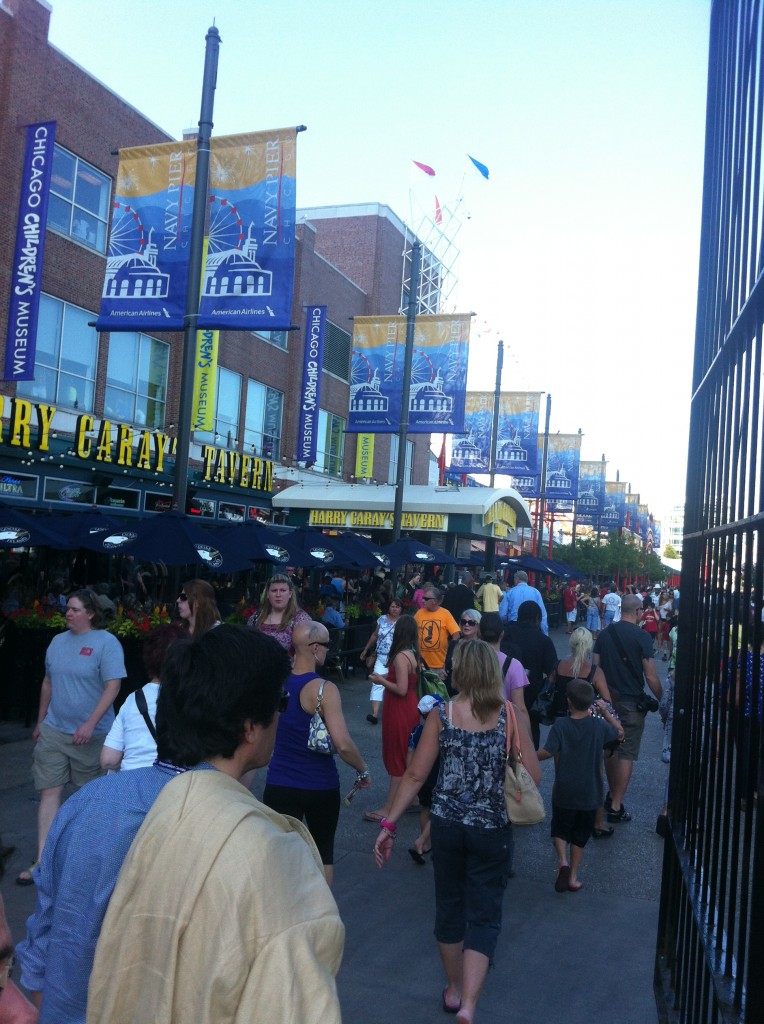 The history of Minneapolis and St. Paul includes many amusement areas that are no longer with us, including parks in Excelsior and Big Island on Lake Minnetonka, the short-lived Wonderland in Longfellow, and Wildwood on White Bear Lake (Wildwood and Big Island were both owned by Twin City Rapid Transit as a way of better utilizing transit capacity). 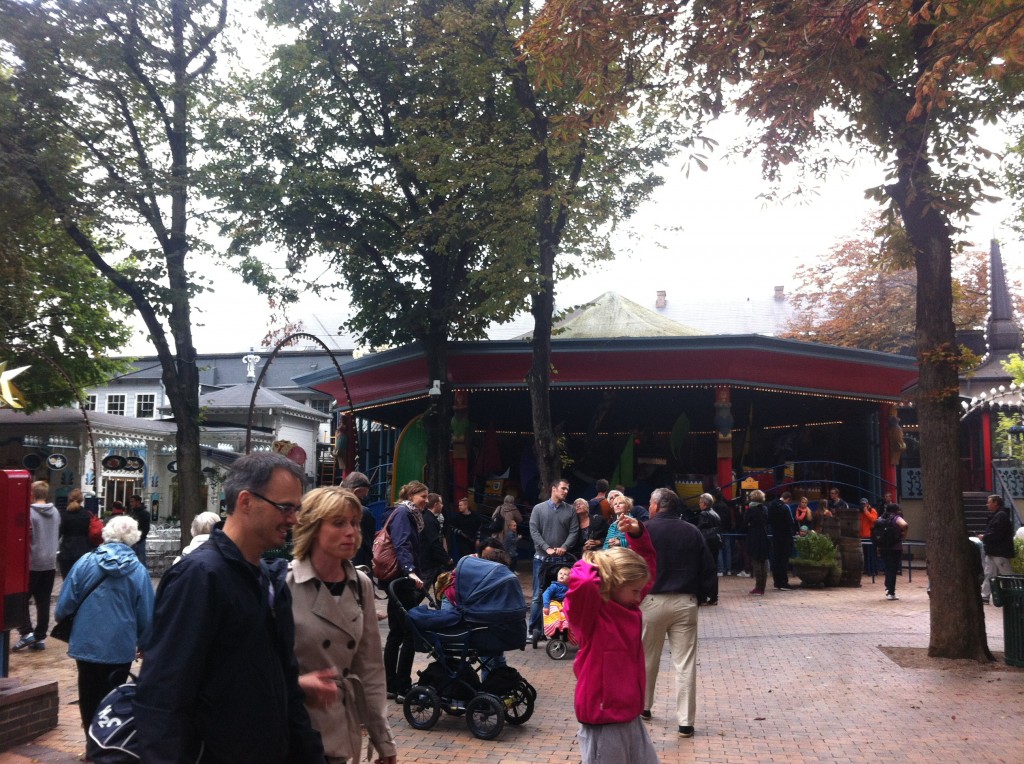 What I am referring to are places like Chicago’s Navy Pier, Sydney’s Luna Park, the London Eye, or the best I have seen, Copenhagen’s Tivoli Gardens. They are walkable from the urban core or easily accessed by transit, and thus at least as geared to tourists as to residents. Tivoli and Navy Pier are fully programmed, so in addition to rides, there are numerous events so the sites are occupied day and evening much of the year. While Navy Pier has the scenery of Lake Michigan, Tivoli has no special natural advantage and is largely inward looking. Tivoli attracts about 4 million visitors per year. It is adjacent to a major railway station, helping attract visitors. My Tivoli photos can be seen on Flickr. 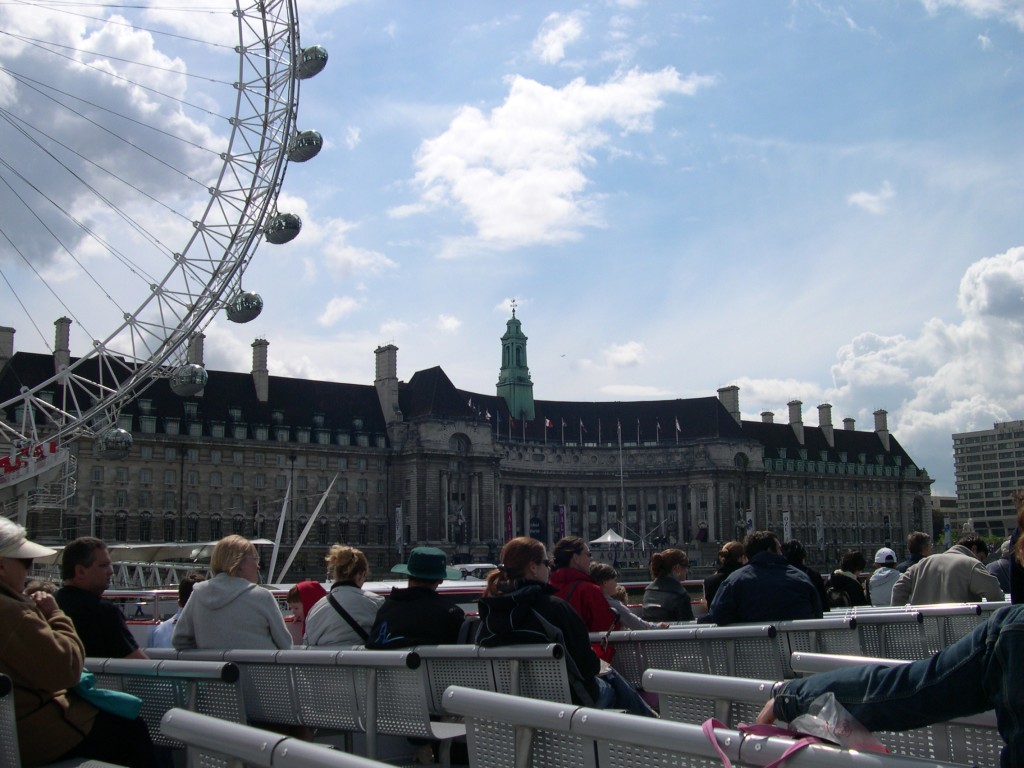 The site I have in mind is near Saint Anthony Main. This includes both vacant lots and industrial parcels that will eventually be reconfigured. We can start with the huge parking lot at 2nd Avenue and 2nd Street (and across the old Pillsbury Technology Center parking lot as well). I realize Metal-Matic is currently occupied by a business that employs people, but industrial sites in the city clearly have their days numbered as the value of land for other uses outweighs their use in manufacturing. We should be thinking about what comes next (without actually forcing them out). The site is adjacent to the freeway and the University, creating some built-in demand, as well as a short walk or NiceRide across the Stone Arch Bridge from downtown, catering to both the business and tourist crowd. These sites could become another 6-story stick frame apartment building, but it could be something more memorable. 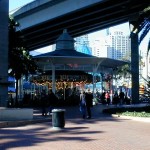 The land under the freeway could also be repurposed as part of this endeavor. There are lots of examples.

There are many other good sites, please identify some in the comments. The Metrodome would have been one, but it is to be reconfigured as something else.

I am trying to speak in a language public officials will understand. This does not imply an endorsement of this funding mechanism.

This lack of an urban amusement park constitutes a travesty that should be rectified with a TIF-financed economic development program as soon as possible. It has been shown by numerous studies that urban amusement parks result in people spending money, which any macro-economist worth his salt-water will say is good for the economy.

OK, end of sarcasm. This doesn’t need to be a public facility. If it is popular, it should be able to pay for itself, like the State Fair. What it needs is to be enabled.

This is of course just speculation, a Fantasy-land so to speak. But with some vision, the cities should be able to attract an amusement park builder to create an attraction (or if Minneapolis gets one, St. Paul will want one too, so make that two attractions) that appeal(s) to the masses more than 8 nights a year.