There’s a lovely phrase in British [Empire] English: a busman’s holiday. It’s a simple idea, when a bus driver goes on holiday he—the phrase dates to 1893—takes a bus to his destination and might even ride on the box-seat beside a driving friend. Other professions can take busman’s holidays: locum physicians, teachers going to summer camps, historians visiting museums, actors going to plays, and of course the literal modern equivalent, pilots and flight attendants on vacation. 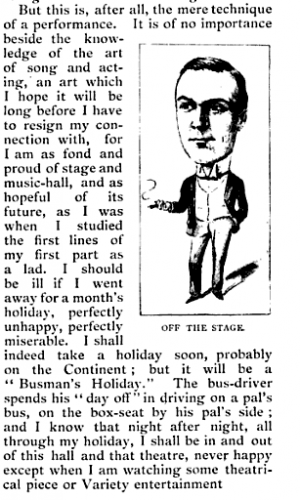 But a busman’s holiday also has a special resonance for streets.mn readers who take a stronger than normal interest in the transport mode they use to go on vacation, and inevitably find themselves comparing the urban form, land use and public transit in their vacation destination to what we have in the Twin Cities. An urbanist is never truly on vacation.

I’ve already had my historian’s busman’s holidays for the year going to archives in New Zealand, and meetings in Europe. Throughout my travels I had my camera out and my comparisons composing.

At the broadest level these are places with cars and traffic and urban problems of their own from governance to poverty. I return to the Twin Cities realizing we do a lot right here, with our car and bike share systems, and our network of off-street bike and multi-use paths, and our park system.

But there are also many little things we could learn from these places that incrementally and added together would make a big difference in urban life in the Twin Cities.

Things that aren’t so good abroad : Lest anyone think we have a monopoly on a poor pedestrian experience, I submit two counter-examples. Europe is riddled with the cobblestone menace. To be sure, these look pretty and historical, but for anyone with bike, stroller, or suitcase wheels they’re far inferior to asphalt. 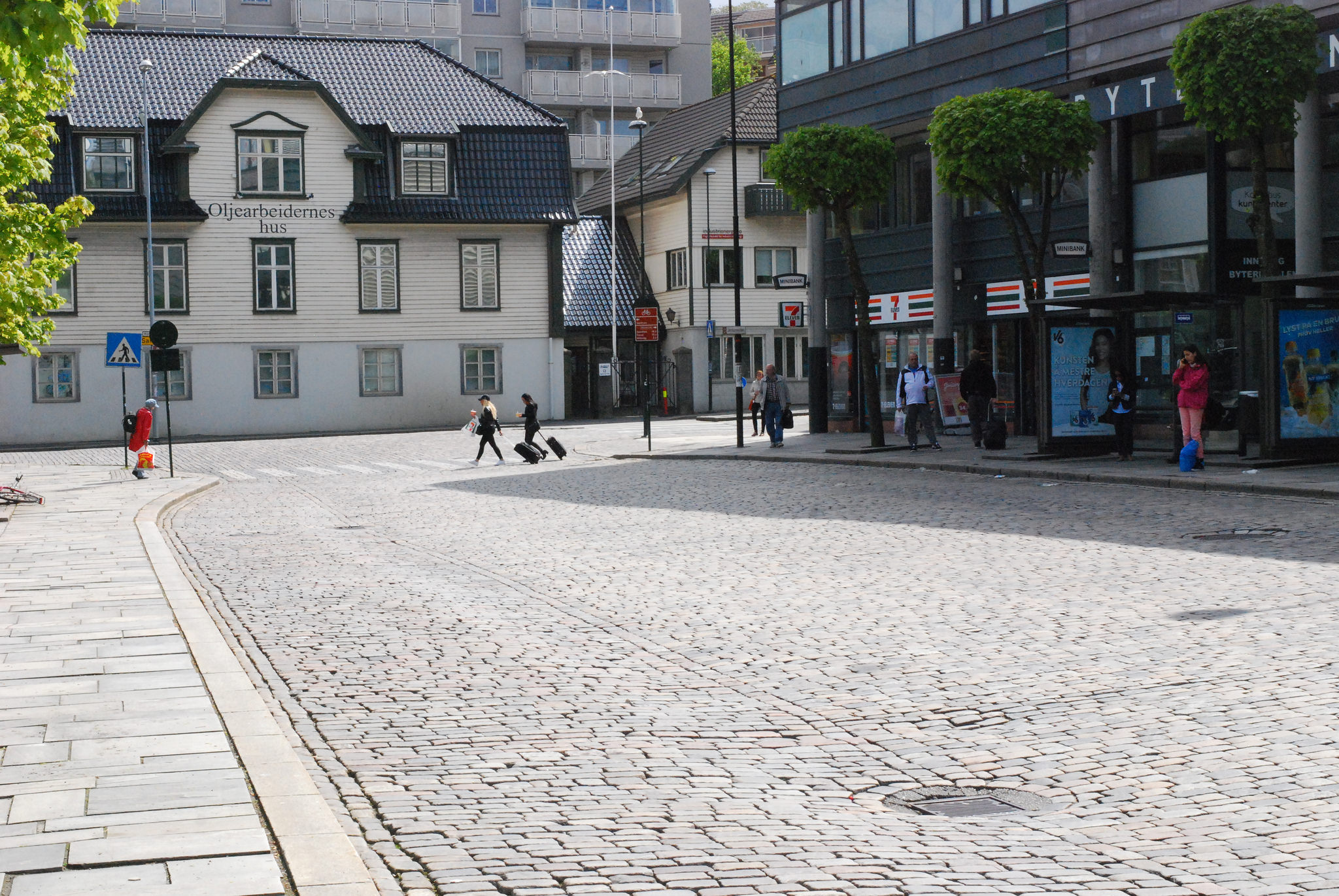 New Zealand topography (it’s hilly) and European history (the streets are old) followed by mass car ownership have cursed the cities I visited with the scourge of cars parking on sidewalks, and the lesser problem of streets that only have sidewalks on one side. Say what you will for our perhaps overly wide right of ways, but they give us more opportunity to separate different modes. 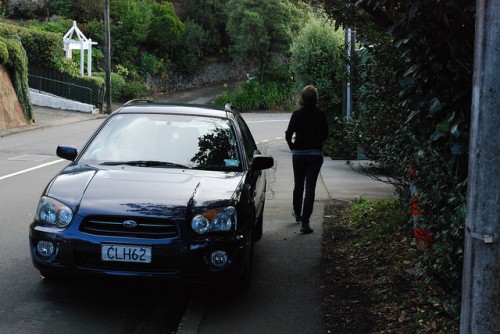 Fitting bike lanes onto roads is an ongoing challenge in the Twin Cities, but to make you feel better, here are some bad bike lanes from abroad. Green paint is not enough. 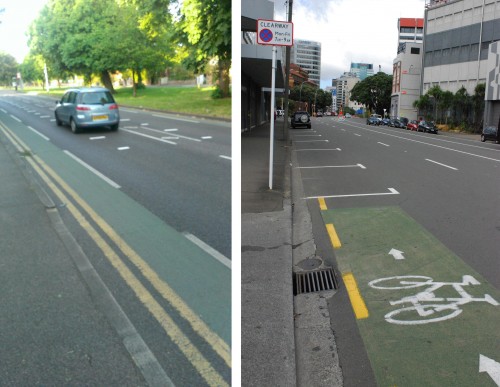 Slowing things down: In America we try to slow traffic down by putting up signs. Abroad they are more likely to “put s*#t in the way“. A scourge of American driving is the tendency to take turns into streets at low angles and high speeds. Median islands at T-intersections force drivers to slow down when turning, and thus consider pedestrians and traffic waiting to turn out of the street.

Not that foreigners are immune to signs. As if the narrow road and drop-off into rocks off the shoulder weren’t enough, this 100-yard stretch of road in Norway had three 40 km/h signs and two signs for upcoming speed bumps. Slow down, is that the idea? 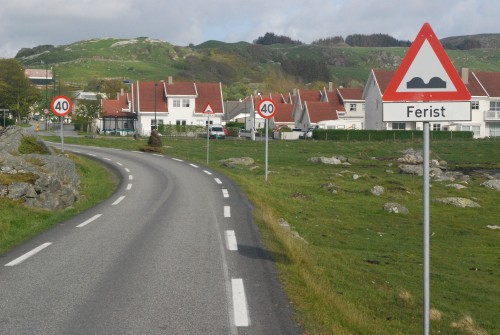 Murals: We need more murals in the Twin Cities. It should be easy to paint murals, but the core cities, to say nothing of the suburbs, place absurd restrictions on them. Not every mural will be to everyone’s taste, but among the variety there will be more appeal than the varied monotony of single colors that our current ordinances encourage.

Shelter from the storm (and the sun): Minnesota has a little precipitation and a lot of sun each year, yet we provide scant protection from the elements to pedestrians in commercial areas. You’re either inside or you’re outside. Wellington, like many cities in New Zealand and Australia, allows commercial buildings to extend significant awnings over the sidewalk. By contrast Minneapolis allows awnings to be no wider than 7 feet and since they cannot extend over more than 2/3 of the public right of way, their effective size may be even smaller. Lets repeal these ordinances and let pedestrians be adequately protected from rain, snow, and sun while walking along streets like Nicollet Mall, or Hennepin Avenue.

Good cities are the accretion of many small decisions and policies. A median island here, a mural there, a better pedestrian crossing over there, and stretch of awnings over yonder could all make some of our good places even greater places. An urbanist is never really on holiday from their passion for city life, so in the summer holiday months ahead bring back your photos and ideas from near and far to improve our own cities.

1 thought on “A Busman’s Holiday, or streets.mn Readers on Vacation”