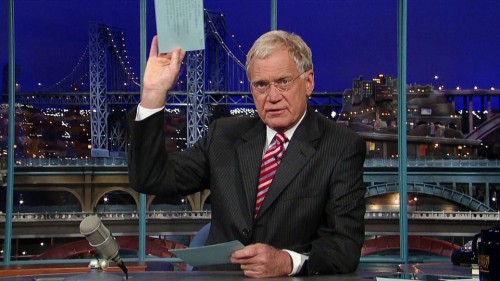 It’s that time of year. Here’s your “top ten” list, in case you missed any of our fantastic content.

I should add that “most-read” does not necessarily mean “best.” So much of the great work on this site flies under the radar, precisely because it reflects more detail orientation or longer attention spans than are typically cultivated in our internet-laden social media saturated world. 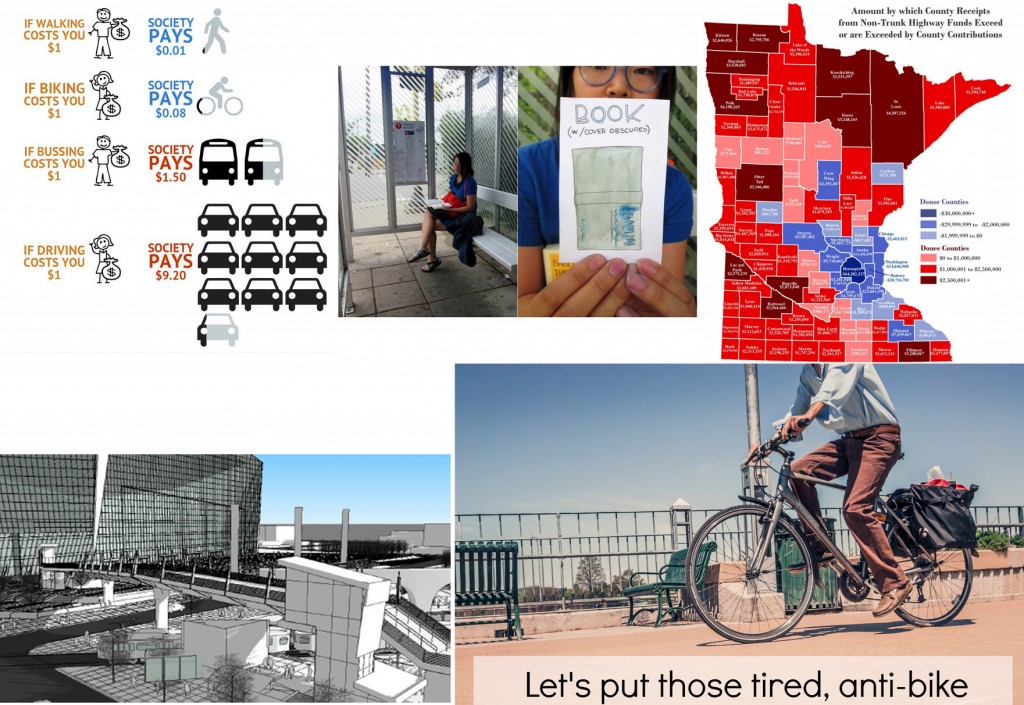 Number 10. Don’t Talk To Me — a short post from a young woman about how she tries to avoid strangers who try to talk to her at bus stops. This one includes a terrific list of tactics, and some great photographic art illustrating said tactics. This is an under-reported problem, which is probably one reason why this article got so much attention!

Number 9. Calhoun Path Etiquette — a post gently ranting about behavior on the bike and walking paths going around Lake Calhoun/Mde Mka Ska (our city’s most popular lake), calling out people who hog the whole path or run on the bike path or do other annoying things. Clearly this post hit on something!

Number 8. The Met Council is Spending $6,000,000 on this Unnecessary Pedestrian Bridge? — a self-described “hot take” on an overlooked item on some committee agenda, breaking news really at the time, about an expensive piece of infrastructure connecting the Vikings stadium and the nearby LRT stop. This article started the pile-on in the mainstream media that ended in nothing changing.

Number 7. Hit By a Car (again) in Downtown St. Paul, or Why We Need the Bike Plan — an article on a bike crash in Saint Paul, detailing exactly what happened, and why it was probably unavoidable, told from a heart-rending first-person perspective. It ends with a call to action about bike planning.

Number 6. Walk-Shaming in the Media — an article focused on media and how it reports pedestrian crashes, particularly around crosswalks and “jaywalking.” The author uses some examples from recent reports, and again cites a certain Saint Paul columnist.

Number 5. Map of the Day: State Highway Taxes vs. State Highway Spending — a map post showing “the amount by which County receipts from non-trunk highway funds exceed or are exceeded by County contributions.” See, wonky material can be popular too! This map really points out the different subsidies and investments, and some of the economic gaps, between Greater Minnesota and metro-area Counties.

Number 4. Let’s Put Those Tired, Anti-Bike Arguments to Rest — a post that debunks many old chestnut arguments that people make opposing bike lanes and bike infrastructure, such as “bikers don’t obey the law” and “cyclists don’t pay for the roads.” Six arguments debunked, all in all.

Number 3. Open Letter to Joe Soucheray from a Saint Paul Minivan Mom — a post calling out a well-known right-wing columnist for using the image of “the minivan mom” to argue against bike lanes in Saint Paul. The writer flips the anti-bike lane argument on its head and describes why moms in fact need better bike lanes.

Number 2. Why Are Bicycle Sales Declining (for the 14th year) — a post about the economics of the bike shop business, looking at some sales numbers and asking questions about types of bicycles. This one generated a ton of back-and-forth commentary from folks really interested in bicycling.

Number 1. Chart of the Day: Social vs. Individual Mode Costs — a simple chart post about the difference between what “you” pay and what “society” pays when you choose to drive, bike, walk, or take transit to get around. It went viral because of being very Facebook-friendly.

PS. I am fully aware that posting a “top 10” list of the most-read articles only serves to reenforce the path dependency, “long tail” and agglomeration effects of internet readership which, it should be said, is often problematic. I sometimes wonder, why not post a “top 10” list of least-read articles? Would not that be more democratic and potentially more worth one’s time?