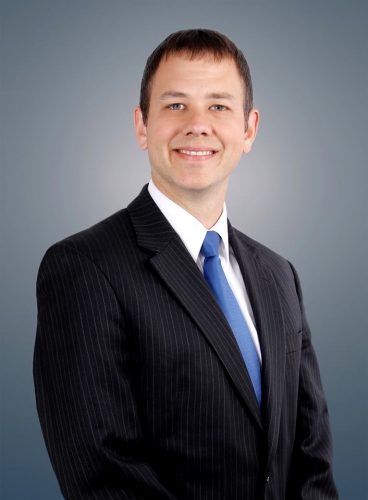 This week’s podcast is a conversation with Dan Lund, a patent lawyer and City Council member in Newport, Minnesota (population 3,500). Lund is one of the two candidates running for Mayor in the small Washington County suburb, located Just south of the Saint Paul border on the Mississippi River. We chatted about Newport, zoning, and a debate around transit oriented development and tax-increment financing in the city. And what Lund is working on leading to next week’s big election.

I hope you enjoy the conversation.

Here’s the audio and a few rough transcript highlights!

It’s on the Mississippi which is a great asset About 10 miles from Saint Paul about 15 miles from Minneapolis we get a lot of economic activity based on the location. Because of its age we have some unique qualities compared to neighboring communities like Woodbury and Cottage Grove. There are some very mature trees here and some neat old buildings to go along with the great location.

I’m on the city council, and before that I was on the planning commission. The Planning Commission is a great way to get started in learning how the city operates and land use planning. Planning Commissions and City Councils are generally filled with citizens, not experts, and we have to rely on our experts to make the best decisions. A lot of people know each other from a long long time ago. I’ve been a resident for 11 years now and people still think of me as a new person in town for sure.

On the Newport transit-oriented development debate:

I’m very much involved in that, and it’s kind of too bad it’s happening during campaign season because it makes it difficult to have a discussion about what’s on the table. The proposal is for the Washington County Community Development Agency to form a TIF district centered on this transit station. This whole area with a transit station used to be a Knox Lumber site, and that got wiped out by the transit authority and the leftover lots are ready for development. Their proposal is through TIF to create a nigh density development, 500-650 homes, and the first building is supposed to go up soon. An apartment with 42 units.

I object to this plan but not so much because of what it is, but because of how they plan to pay for it and whether it’s a good deal for the current residents. Newport is a small community and bringing in 1,000—1,500 new residents, and paying for it with TIF will take any additional revenue that pays off now will be poured back into the development. We’re talking about at 30 year plan here, and bringing in 1,000-1,500 new residents without any new tax revenue for a community of 3,500 is just completely unworkable. There’s no way the current residents can be asked to support city services for this increase in population.

I have a big problem with the plan. I also think that TIF districts are best run by a city. There are 13 counties that have special authority to act instead of a city to form a TIF district and there may be times when that’s appropriate. But when you’re talking about a project as big as this compared to the size of Newport’s, that’s really a time when the city should be in charge and can make decisions about whether we can afford it or whether it’s a good deal for our current residents. I’ve been pushing back on the plan on a couple of fronts. I want the city to be in charge of development here, or to have the final say over how TIF money is spent. And second, the plan as drawn up now is not close to workable for a city our size. When you’re talking about bringing in 30% of your current population we have to figure out how we’re going to support city services for those folks for the next 30 years.

This project on its own has the potential to take over 20-30% of the tax capacity of newport as its drawn up on paper. You have to wonder if its affordable for the city but as importantly we have to look at are we giving up the opportunity to use this tool somewhere else in town.

On Highway 61 and walkability in Newport:

We have roads on both ends of town that crossover Highway 61. There are two walking bridges about a mile and a half apart, it’s probably a quarter mile or more by the time you walk up the winding ramp on one side and go across the other side, and they’re not used very often. They make it possible to walk across, but it doesn’t really happen that much to be honest. It really does create challenges for connecting both sides of the community with walkability. Certainly the car is the predominant mode of transportation, and with Highway 61 cutting right through town people going from one side to the other are almost always using a car.

As far as land use planing goes and whether it’s ripe for government intervention, you have to put [odors] at the forefront. It would be more appropriate to see what we can do and we’ve been working with Washington County to see what they can do about where the garbage is processed. We’re working on a plan to see what we can do to mitigate the odors. Those can be pretty offensive in the hot summer. Under the right wind conditions it can really be a problem.

On weighing the needs of current versus future residents:

Being a lawyer, you have a client and you advocate for them. Right now the only people I owe anything to are the people who are already here. I don’t owe anything to people that aren’t here yet, but if they come next year well then the clientele has changed. But up to this point we want to be making sure that anything we do with city resources is a direct benefit for people who are already here. Certainly the city perspective is going to be different than say the metro area’s perspective or the county’s perspective. Our role as a city government is to take care of people that are here right now.

On the Newport Transit Center:

At this point it’s just important to be realistic about what the transit opportunities are going to be, and what influence the County has. Certainly the County is not Metro Transit, and you see that right here. We have this great facility that doesn’t get used because we don’t have service. It’s important to acknowledge what you can do and what you can’t do.

On the future of transit in Newport:

I was at a presentation at our last City Council meeting by the Red Rock Corridor Commission, and they were running numbers on the proposed transitway. Their numbers show that if they picked the most cost effective portion of the route, it would end in Cottage Grove. And even with that most cost-effective route, the projected ridership was 33% too low to make the route a good investment compared to other options around the Metro. The County has come out and said that they’re looking to increase density to so that they can increase projected ridership along the transitway. I think that’s a little bit of a backwards way of doing it. As I sit from the city perspective, land use planning should go along with transit planning, but if we’re going to spend $26 million through TIF in order to increase density so that then we can have this transitway that we planned out, that’s a little bit backward. The market doesn’t support that level of high density development without government intervention. I think the transitway will make sense at some point but we shouldn’t be asking a community like Newport to take $26 million to have a density that isn’t supported by the free market just so that we can have a better chance of getting federal funding for our transitway. It just seems backwards to me. 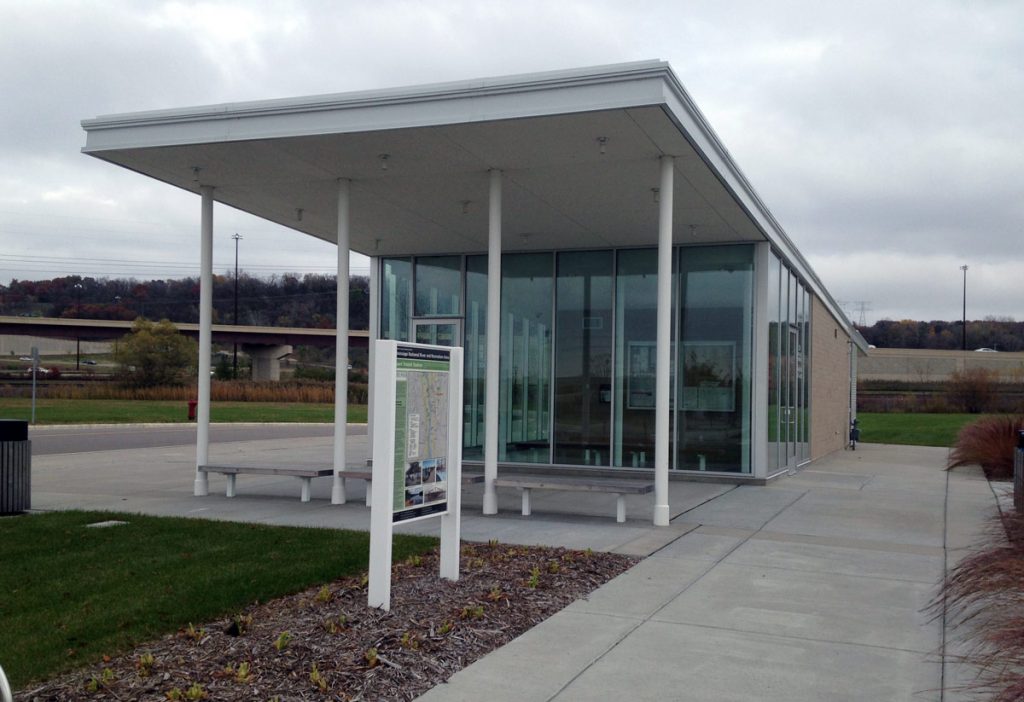