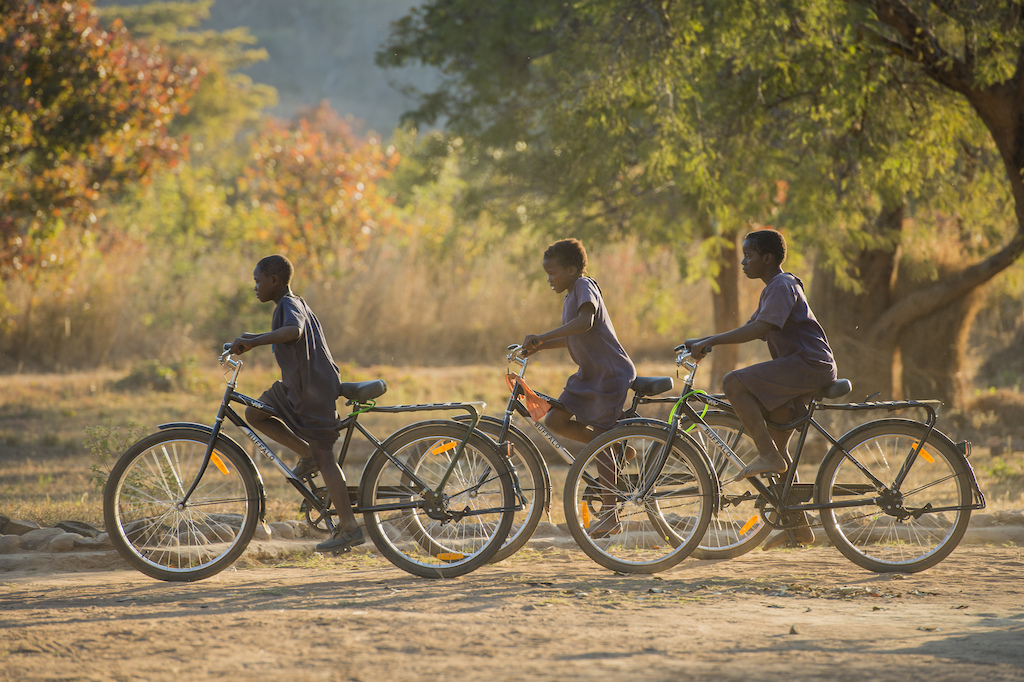 One of the best gifts I received for Christmas was a donation in my name to World Bicycle Relief from my son and daughter-in-law.

Bicycles are arguably the most efficient form of transportation there is. Over 4 times faster than walking and they can carry heavier loads. Bicycling requires much less infrastructure, maintenance, and space than motor vehicles and are massively more affordable for individuals and communities.

In the vast majority of countries around the world the bicycle is a very critical component of the transportation system. This is particularly true in developing countries of South American, Asia, and Africa.

In Tanzania, children often walk one to three hours each way every day to go to school. This is often along busy paved or dirt roads, is dangerous, and leaves them worn out by the time they reach school and again when they get home at night. Then the next day they have to wake up at 4 am to do their chores before repeating the long daily hikes. Who can concentrate when they’re exhausted?

In their attempts to avoid these hikes on the hottest days some young girls in Kenya and elsewhere have found that bartering for a ride for them and their siblings is a viable option. 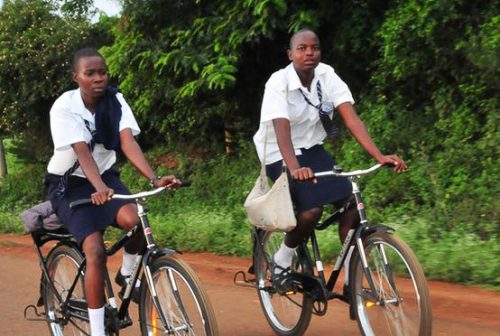 A bicycle, often shared by two or even three children, greatly reduces the danger, time, and exertion and allows them to pay better attention in school. Health care workers can see many more patients when they have access to a bicycle and a bicycle can expand the job opportunities for many.

Bicycles are a huge benefit, but for many the cost is prohibitive.

World Bicycle Relief helps to solve some of these problems and have produced a program that works on multiple levels. Not only do they provide bicycles to people but also jobs and job training. They hire and train local people to build the bicycles and maintain them. 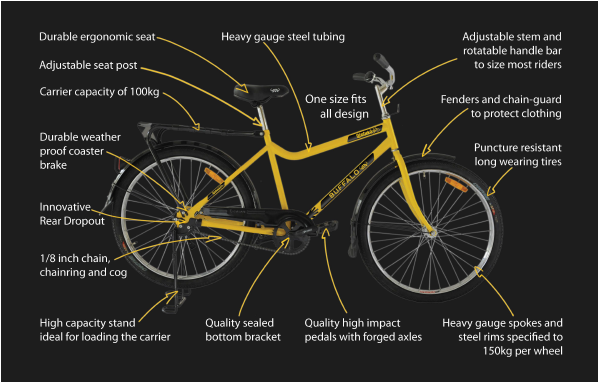 WBR’s Buffalo bicycles are manufactured in Asia, assembled locally and each costs about US$147 to make and deliver.

A bicycle seems simple, and it is, but the benefit is outsized. Optimistically this simple device can improve the education and future job prospects of children, reduce child pregnancy and child headed households, multiply the effectiveness of healthcare, and allow people to work who otherwise cannot get there. 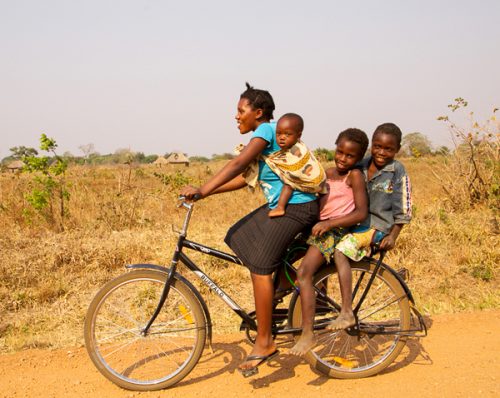 Bicycles are often provided to those who live 6 km (3.7 miles) or more from school. That’s about 90 minutes walking. Each way.

In 2016 WBR provided over 45,000 bicycles to school children, healthcare workers, and others. In May 2016 they delivered their 300,000th bicycle and have impacted an estimated 1.5 million people.

Education Is The Way Out, Bicycles Are The Way To School

Education is critical for Tanzanians to move out of poverty. Some friends moved with their children from their village near Kilimanjaro to the city of Arusha so that their daughter and son could get a better education. They live in a cinder block hut with a corrugated tin roof, no electricity, and no running water. They carry 20 liter cans of water home for washing and cook over a fire in their front yard.

They make a good living and can easily afford a much nicer home and even a car but instead they’re now investing in sending their children to a private school so that they can have a much better future. That’s how important education is.

For many children in Africa a bicycle is the key to their being able to get an education.

Side Note: Interestingly, some African countries could become the cleanest energy consumers in the world. A huge chunk of Africans have had no electricity until recently. Thanks to organizations like OffGrid, MPower and Lighting Africa people are getting electricity for the first time and it’s 100% renewable (mostly solar, some wind).

2 thoughts on “World Bicycle Relief – Bicycles Are An Outsized Benefit”