Metro Transit is finally getting honest about their staffing problems, and cutting service to many routes.

This is in spite of a massive hiring effort on their part and at least two increases in starting wages I’ve noticed in the past year and a half. 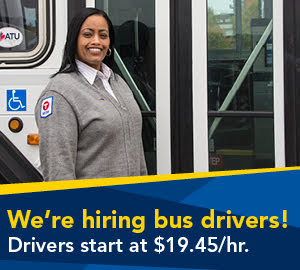 When I was unemployed, I was looking very hard at that $19.45/hr rate they give you while you’re in training. I did apply, and even was accepted to a screening interview. Ultimately, I decided not to take the position. Being a bus driver is still too much to ask for that wage.

Here are some things that would have tipped the scales in favor of me accepting a position as a bus driver: 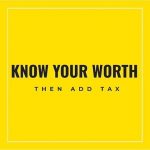 If all those things were in place or getting in place within the next year, I’d probably have accepted the position if they offered $25/hr. Driving a bus is a huge responsibility, taking literally dozens of lives into your hands every minute you’re on the road, and we need to acknowledge the skill and labor of the position with pay.

Under current conditions, driving a metro transit bus is probably worth more like $50/hr. Pay people what they’re worth, and you won’t have a “worker shortage”.