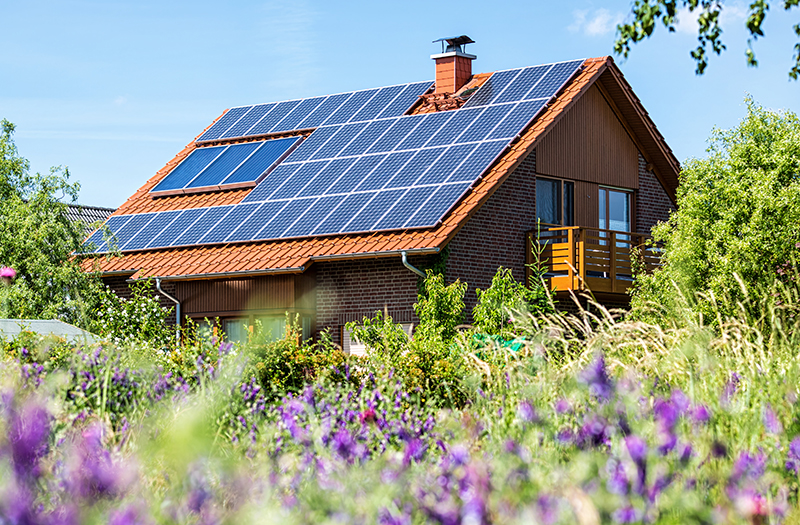 30 thoughts on “It Takes 66,379 Miles for an Electric Car to Have Lower Emissions Than Hybrid”