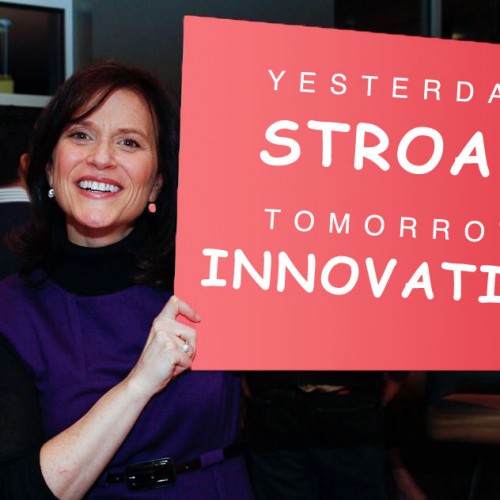 Minneapolis announced today that they will be adopting the City of Bloomington Alternative Transportation Plan, as well as many engineering practices of Bloomington, to enhance pedestrian safety and comfort along Minneapolis roadways. Bloomington has long been known as a regional leader in pedestrian-friendly roadway design and planning.

“Ever since the opening of the Hiawatha Line, we’ve watched scores of Minneapolitans drive to their nearest park-and-ride and take the train down to East Bloomington’s distinctive urban center, just to experience the sublime pedestrian environment of 8-lane, 40+ mph roadways,” mayor Betsy Hodges said in a press conference Tuesday. “It’s time to bring that kind of distinctiveness to Minneapolis.”

The new campaign will be called, “Yesterday’s Stroads, Tomorrow’s Innovation.” It will begin with a pilot project at 48th and Chicago, an intersection that the Star Tribune once called a “pedestrian hellscape.” On-street parking will be eliminated, and additional right-of-way will be acquired at all four corners of the intersection.

The improvements will include one of Bloomington’s most treasured features: the free right turn. Rather than simply crossing the street at a right angle, pedestrians will detour slightly out of their way to cross at a 45° angle. After reaching the porkchop-shaped refuge island, they can press a beg button and eventually receive a walk signal. After making it across eight lanes, they’re just another 45° detour and free flow of traffic away from their destination.

“Finally, we were able to answer the age-old question: Why did the pedestrian cross the stroad?” chuckled Gene Winstead, Bloomington mayor, explaining the pedestrian enhancement to Streets.mn. “So they could cross it two more times!” 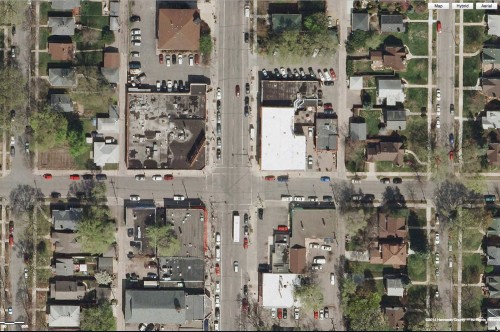 48th and Chicago before: a barren and unwelcoming landscape for pedestrians 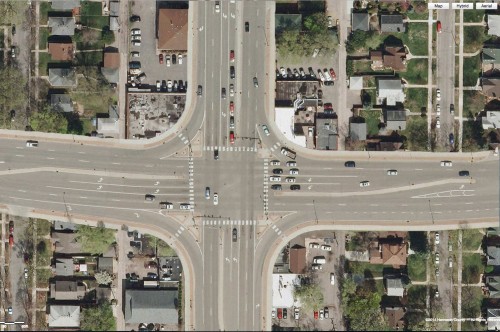 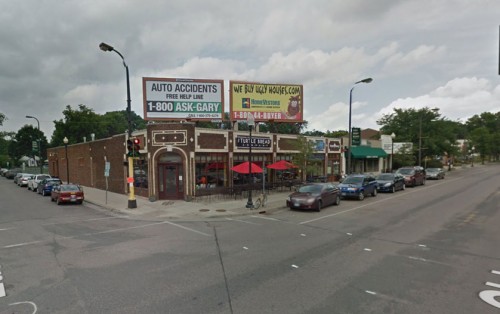 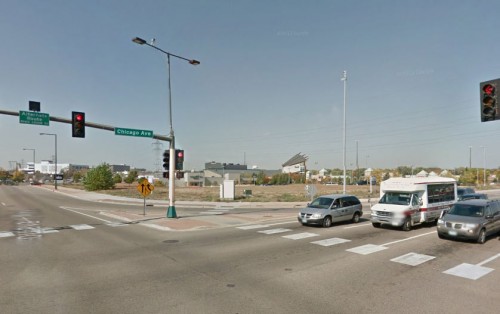 Plantings will also be reworked along most streets in Minneapolis. “It’s never made much sense, but someone somewhere in our history thought that it made sense to plant trees between the sidewalk and the street. Now we know that pedestrians far prefer stamped concrete. Trees belong in the median, where they can be appreciated by cars,” explained Hodges. Starting in 2015, city crews will begin removing boulevard trees and widening Minneapolis roadways to accommodate planted medians.

Pedestrian improvements won’t be limited to major streets, either. Over the next five years, most residential sidewalks will be removed, except in select areas where there are no possible walkable destinations. “If there’s one thing we’ve learned as an older suburb,” Winstead said, “it’s that people really like walking in the gutter. Sidewalks, boulevard trees, outdoor dining… no, none of it compares to that authentic feeling of mashed-up leaves stuck to your shoe, or of pulling your 5-year-old out of the way of a fast-moving car. Our pedestrian innovations help people feel truly alive.”

The remaining sidewalks will be cleared at city expense, since homeowners’ ability to clear snow has suddenly been limited to their own driveway and walks.