I’m writing this from Oslo (streets.no?) where I am enjoying good things about Norwegian transit without the concerns in this post and the very lively streets in my neighborhood. Coming from car-centric small town Minnesota, I’m delighted to have a transit pass and some time to explore the  city one tram, train, bus and ferry line at a time. Looking back across the Atlantic, here’s the week on streets.mn:

Janelle Nivens flags some young transit professionals with Minnesota ties recently recognized in Minnesota Connection: Mass Transit Magazine’s 2016 Top 40 Under 40 List and an interview with Benjamin Owen, a Community Planner for the Federal Transit Administration with some feedback about how the transit conversation in Minnesota is changing.

The Lived-In City is “old without being aged, clean without being immaculate, and happily humming without being overcrowded,” says Sam Newberg after observing Chicago’s Streeterville neighborhood where “the urban design isn’t perfect, but there are also fatal flaws, so therefore it is the people that makes it a “lived-in” neighborhood.” A few places to test for “lived-in-ness” are suggested in Minneapolis, too.

Bill Lindeke identifies Five Easy Pieces of Low-Hanging Bicycle Fruit that Saint Paul Should Pick includes 4 road diet plus bike lane projects plus buffered bike lanes on Summit (and a bonus movie reference) each with a summary of the status quo, changes proposed and what governmental unit has jurisdiction. Some of these projects have been considered by other writers on streets.mn including Mike Sonn’s review of the existing Summit bike lanes and Eric Saathof’s Pennsylvania Avenue post. 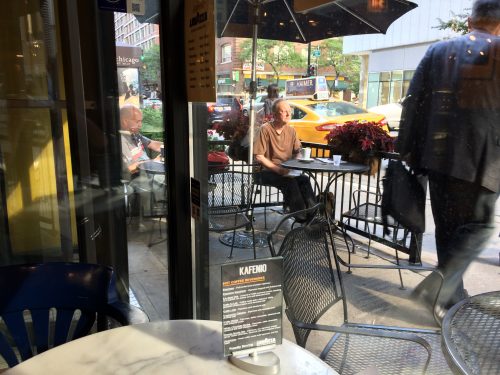 Return of the Podcast

Bill Lindeke has produced a new podcast (with more forecast) for the election season focusing on local candidates. This time Podcast #89: Talking Columbia Heights with City Council Candidate Sean Broom includes conversation about being a first-time candidate, a sketch of Columbia Heights and the opportunities Sean Broom sees in the Anoka County suburb. If you’re interested in more, the streets.mn podcasts are also available on iTunes. 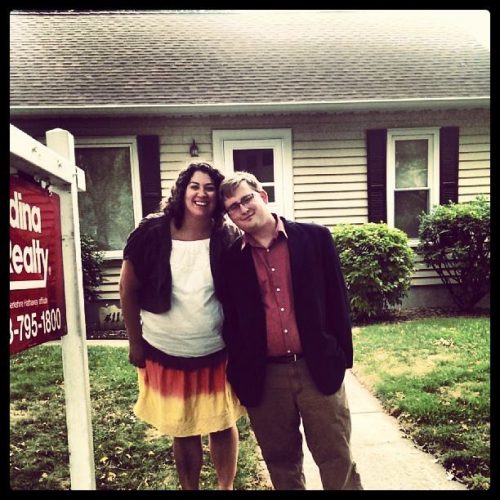 Map: Map Monday: US Regional Map where Minneapolis is Connected to Dallas and not just by I-35, either. Rather , this map shows “seven distinct super-regions, defined by common economics and demographics” where Texas and Minnesota are part of the Great Plains.

Chart: The title Chart of the Day: Minneapolis Bicycle Mode-Share for 2015, an All-Time High! says it all; the chart uses American Community Survey numbers charted by local bike advocate Hokan.

Links: National Links: Transit Rewards Programs and Homes on a Dangerous Street plus Oslo’s new app for school kids to report safety issues from their trips to school. 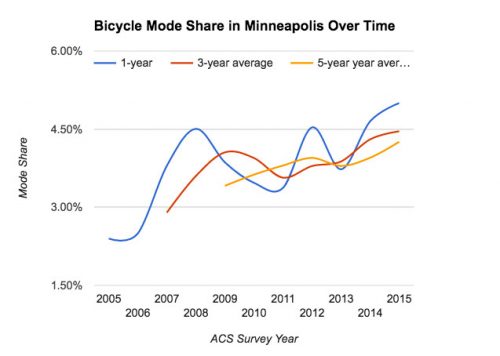 A great way to get to know your own streets is to run for office and spend your weekends doorknocking (or volunteer to doorknock with the candidate or campaign of your choice). Talking to those doorknocking candidates and volunteers is a wonderful way to have your thoughts heard, too. Enjoy the autumn streets and have a great week!