Heading for mid-October, streets.mn has a variety of posts this past week from a podcast with a local Council candidate (less than a month until the General Election!), to close looks at particular places in the metro area, and other good stuff.  Here’s the week:

Why Aren’t There More Crashes at the Airport? by new writer and editor Zach Ellsworth (and Uber driver) looks at the pickup and drop off zone at MSP Airport and proposed there are few crashes because traffic is slower, pedestrians and drivers are constantly looking out for each other, and (perhaps counter-intuitively) danger is expected to reach the conclusion: “Airport drop-offs are not perfect analogues for city streets; people generally move in one direction and there is not the dynamics of a city street system and its flows and cycles. However, I think the lessons are at least worth trying in urban settings.”

Mike Hicks has been streets.mn’s primary analyst and advocating for passenger rail.  Lessons from Norway for Minnesota Passenger Rail takes Norway to be relevantly similar to Minnesota in important ways (but commenters dispute this) and asks how Norway’s passenger rail system might inspire Minnesota to connect (or reconnect) its places by rail. The post has significant detail about Norway’s system as well as proposals for how Minnesota might tap its rail potential. 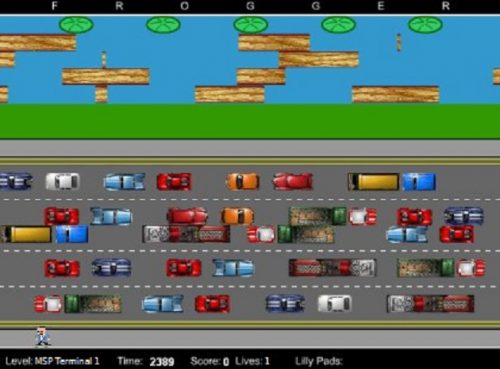 Sam Newberg takes us along on another of his fine-grained observations of the urban landscape with  Make Boulevards Great Again. This time, a look at boulevards along several streets in Minneapolis and Saint Paul (and one in Paris) thinking about what makes that strip at the edge of the street work (or not) saying “yes, introduce some porosity where possible to catch rainwater runoff, and absolutely plant and care properly for street trees, and leave enough space for lighting, benches, bike racks, and newspaper boxes (whatever they are), but think of the movement of people first when planning and designing boulevards.”

Form & Function: Four Corners – International Falls is a much quicker look at the four corners of one intersection in International Falls by Walker Angell. In this example, only the northeast corner rates highly and the post asks: “How would you rate these in terms of form and function?” Commenters supply some metro area examples, too.

Your Quick and Cheap All-Purpose Solution for Saint Paul’s East Side for safety, public health and economic development is: road diets. Bill Lindeke asks “What if all of these roads — Maryland, White Bear, East 7th, Arcade, and McKnight — were redesigned with walking and bicycling in mind?” and forecasts big benefits at relatively low cost. 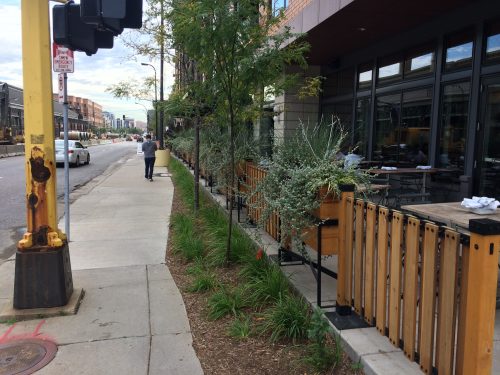 Help Me, Placemakers, You’re My Only Hope! 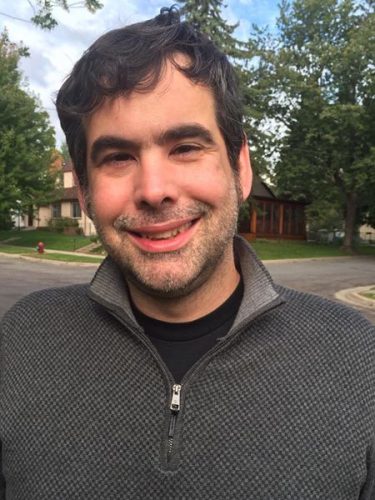 Map Monday: World Carbon Prices shows “The key point is that many European countries are far ahead of the US when it comes to taxing carbon emissions.” 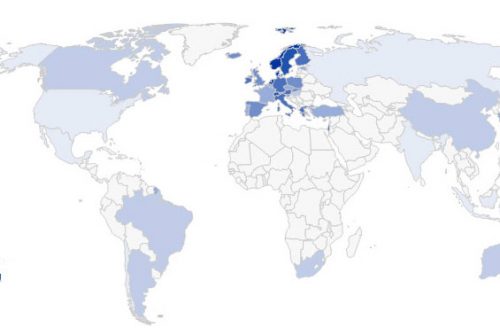 And that’s the week on streets.mn. Take a look at our Events Calendar or the listing in the sidebar. If you know about placemaking or streets-related events, please send the details to our Events Editor.