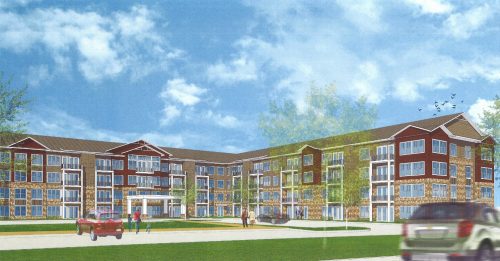 On a 6-1 vote on August 3, the Blaine (MN) City Council approved an actual high-density housing development.

I have previously questioned Blaine’s priorities for development, including years of bizarre hand-wringing over putting high-density housing in other locations, like in The Lakes development.

However, Blaine has decided that it is time to approve some density. There are, of course, reasons that it has happened now, and on this site.

Council members expressed concern about the lack of mass transit near the site, as though that isn’t true for pretty much everywhere in Blaine.

On the other hand, it’s been a past trend that Blaine doesn’t like its elders much, so offering them housing near the Gun Club is perhaps no surprise. The Blaine senior center is in a decrepit cement block building that Blaine residents voted against replacing in the last election. The center does offer busing, but is on the opposite side of town from these proposed units.

I would express hope that this is the start of a trend for Blaine in approving higher density development, but that’s a kind of optimism I can’t muster up. There’s only one Gun Club to build next to in Blaine, and most of the other vacant parcels are either commercial zoned or have neighbors who will protest any density. 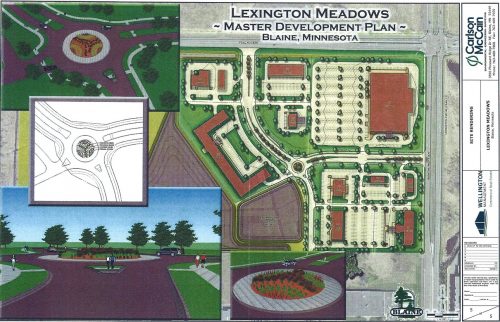 4 thoughts on “Adventures in Suburbia: Building Affordable Housing in Blaine”