When controversy happens….when tempers flare….we read the comments, so you don’t have to. 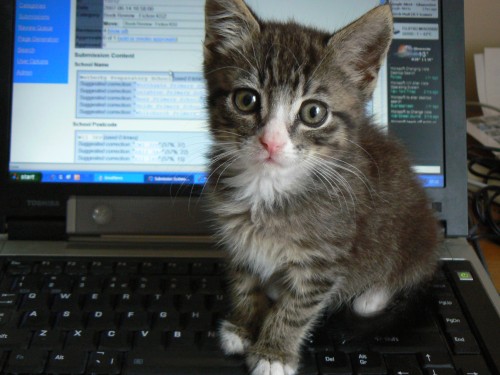 Perhaps you have heard of the Ford Site, in St. Paul? It is no longer being used to make trucks. It is one of the largest, best pieces of land to be developed in the city core right now on either side of the river. It is near the river and near excellent neighborhoods that have expensive housing and walkable grocery stores and stuff!

There has been a lot of media coverage of the debates over the plan. We’re going to focus solely on those published recently that we found by searching “Ford Site” in Google News.

We decided to read the comments and rate each media outlet on a scale of 1-5 stars, where 1 means “reading these made us feel dumber,” and 5 means “we have hope for our civilization, even if the conditional use permit for the #carbucks on Marshall isn’t revoked.”

29 comments, and we’re going to note that the headline itself is a bit of a snipe, given that even certain city council members have claimed the process has not been open enough.

. This may seem high by recent standards, but it’s really two HP NIMBYs fighting everyone else, and there are only 29 comments.

Pioneer Press: With hundreds wanting to comment on Ford plant redevelopment, hearing will continue next week

The article itself contains several high-quality zingers from last week’s hearing. We could spend hours on those alone! But instead, we will look at the 40 comments.

? PiPress comments are invariably awful. There were okay observations and a shocking discourse on bootstraps that was not terrible. But there were unicorns and kombucha. So.

Score: We give up. Also, it’s 5PM somewhere.

To be honest: Wednesday’s hearing was quite interesting. The Say Yes crowd did a great job of organizing themselves to be visually dominant, and had clear messaging. The Livable St. Paul crew were, frankly, somewhat outclassed. The continuation next Wednesday at 3:30 should be pretty amazing to observe.

We will hopefully be covering it on Twitter if you cannot attend, and/or monitoring accounts that are in attendance providing detail. Note that any re-tweets of these aren’t endorsement by Streets.MN of anything but the interestingness of the tweet and hearing!

And, no doubt, there will be more comments to read Thursday. We have a few days to recover before then.