These are not good times for bus ridership. It’s down 7 percent in the Twin Cities metro area for the first half of 2019 compared with 2018. In contrast, Green Line light rail ridership is up 5 percent, the Blue Line is down only 1 percent and the Northstar line is down 3 percent. What’s going on?

Besides proving again that rail is more attractive than bus, I think the Green Line’s performance has benefited from the surge in residential development along the line, plus the opening of Allianz Field, the new soccer stadium. Blue Line ridership has been mature for some time and tends to float up and down with the number of big athletic events at Target Field, Target Center or U.S. Bank Stadium in downtown Minneapolis.

Back to buses. Minneapolis and St. Paul are adding population in the urban core where Metro Transit‘s best service already is in place. Why would that not translate into more ridership?

Declining ridership on all forms of transit is a national trend, and the same factors likely are in play here. But why do fewer people ride buses in the Twin Cities? Little solid research exists so far, so I will offer some speculations, based on decades of experience in various roles at Metro Transit.

Here’s what I think:

The decline in urban local bus routes coincides with the rise of rent-by-the-minute cars, bikes and scooters, plus Uber and Lyft. All of these options offer ways to be car-free with little loss of convenience; they can be summoned through an app and paid by credit card. Although individual transactions can be expensive, they still cost far less in the aggregate than owning an automobile. They offer door-to-door service instead of having to walk to a bus stop. They’re often faster than a bus. Perhaps most important, they offer freedom from a schedule and privacy during the ride. It doesn’t hurt that they’re trendy. We are herd creatures, after all.

Folks utilizing these new services may well have Go-To Cards in their wallets, but transit has become only one of several options, and that’s enough to suppress ridership for short trips on urban local bus routes.

Turning this around is a real challenge. The first try at superimposing high-frequency bus rapid transit (BRT) service on a high-frequency local route was a big success with the A Line on Snelling Avenue in St. Paul. If the new C Line on Penn Avenue North in Minneapolis is as successful, that bodes well for the BRT’s to follow.

Freeing buses from traffic congestion is always a good idea. The City of Minneapolis has committed to rush-hour bus lanes on Hennepin, Nicollet and Chicago avenues. With-flow bus lanes are notoriously hard to enforce, but anything has to be an improvement.

Metro Transit is missing a market by failing to extend high-frequency local buses into the new apartment concentrations in the North Loop on North 2nd Street and into the Guthrie Theater area on South 2nd Street. It wouldn’t cost much, in my estimation, and would be worth the expense in training some non-users how to ride.

Scooters, Uber and Lyft don’t explain the decline in express bus commuter ridership. Those trips usually are long distance, connecting the suburbs and the downtowns. Not a good fit for Uber or Lyft, which would be expensive and pretty slow. Most of the Twin Cities express bus routes get a time advantage thanks to ramp meter bypasses, MnPass lanes, bus-only shoulders and downtown bus lanes. 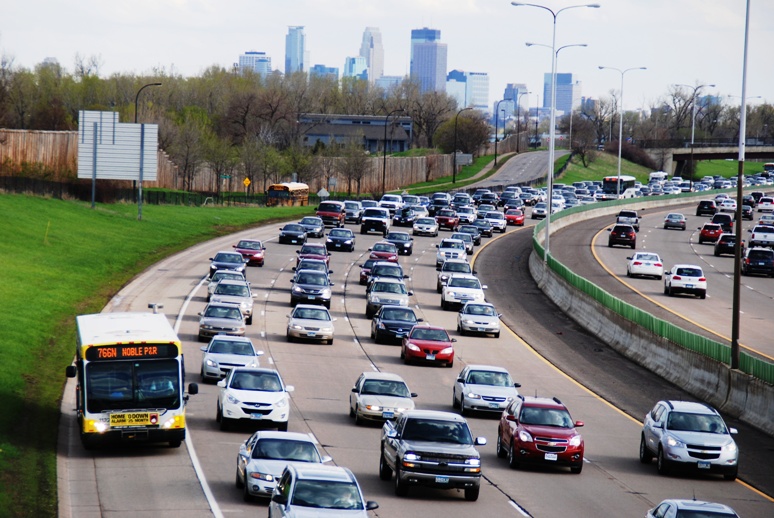 Studies we ran at Metro Transit clearly demonstrated that a single-occupancy vehicle (SOV) cannot beat an express bus in most corridors. The bus is also cheaper — no parking costs.

So why is ridership of express buses down?

Telecommuting is a factor. The number of downtown jobs has remained pretty constant, but the percentage of people who can work from home at least some of the time has increased. So the lack of midday or evening service on many express routes may be a disincentive.

When you ride the bus, you’re often stuck at work for the entire day; that doesn’t wash in an era of flexible work schedules. Metro Transit has some expresses with a midday trip for half-day workers, but it’s hit or miss. The big express routes from Minneapolis to Maplewood, Woodbury, Oakdale, Cottage Grove, Forest Lake and Lakeville don’t have a noon trip.

Then there’s the powerlessness factor: I subscribe to an unproven theory that when buses are caught in traffic congestion, especially during road construction, the bus rider feels powerless and frustrated. Some decide to abandon the express bus because they think they can make better time in their car, where they’re in control, at least in their minds. It’s an emotional response.

One opportunity is on the horizon. We’re about two years away from completion of the new I-35W station at Lake Street. 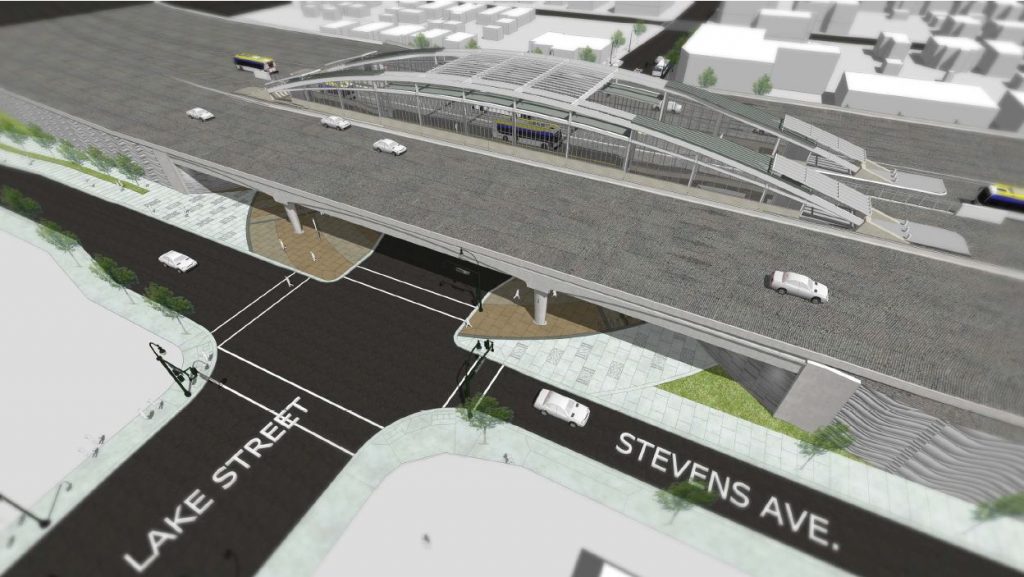 An enormous amount of express service will funnel through it. I think it’s ripe for connecting express routes to the University of Minnesota, downtown St. Paul, and perhaps other employment concentrations like the St. Paul Midway and the St. Louis Park West End area. All would bypass downtown Minneapolis, saving considerable travel time.

Because ridership is down, and also because Metro Transit still can’t field enough bus drivers, this schedule change sees the elimination of 80 weekday trips. Most occur during the rush hours and are spread over many routes: half urban local and half express. These happen to be the trips that are most expensive to operate and the hardest to staff.

Route 614, a suburb-to-suburb minibus between Ridgedale and southern Minnetonka, is being cut. It ran 12 hourly round trips on weekdays and had an extremely high subsidy and little ridership.

Perhaps the most reported change is the dropping of weeknight hourly overnight Green Line service between 2 and 4 a.m. A pair of bus round trips will replace it. This creates a window for maintenance and will discourage the line’s use as a rolling homeless shelter.

To its credit, Metro Transit has created working relationships between its police and human service agencies and reports that 80 families have been moved into housing as a result.

23 thoughts on “The Quarterly Transit Report–August 2019”