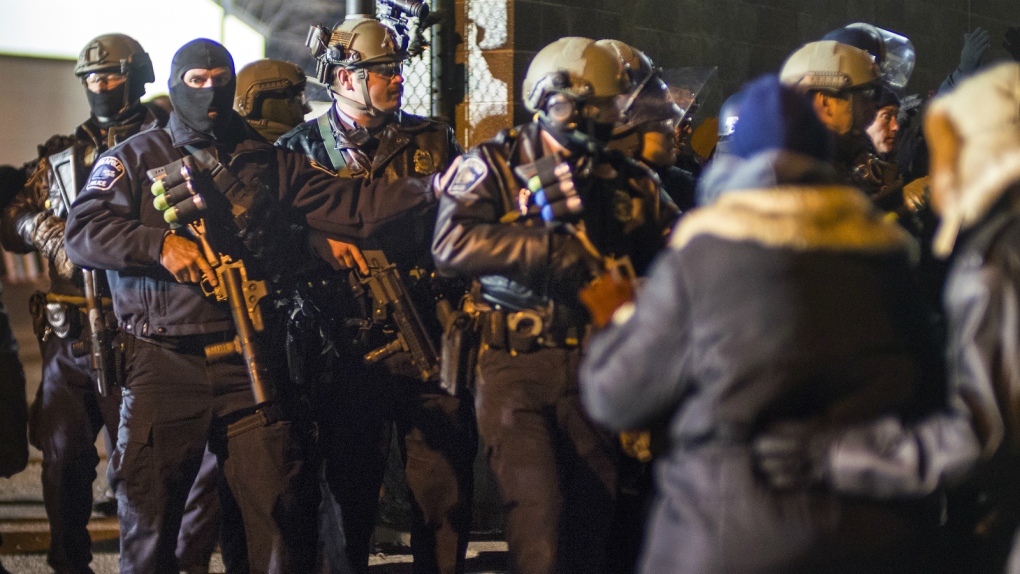 1821
The Metropolitan Police Department, the first municipal police force in the world, is created in London. The first American police force forms in Boston 17 years later.

1867
Minneapolis incorporates and the City Council establishes the Minneapolis Police Department, which takes only 36 years to earn the title “The Shame of Minneapolis” due to its legendary corruption and racketeering.

1903
The Citizens’ Alliance, a rightwing group representing downtown business interests, forms and spends the next half-century increasingly cementing the Minneapolis Police Department as its personal militia for enforcing anti-labor interests.

1963
The first Civilian Review Board is established and fails to create meaningful structural change, the same outcome as any other reform-based approach to follow.

1968
Fed up with racist police interactions, community members form the Black Patrol, Soul Force and AIM Patrol to intervene and de-escalate potential violence. After AIM Patrol’s first six months, the percentage of the Native population in jail dropped from 70 percent to 10 percent. Community patrols predate the police and continue to this day. 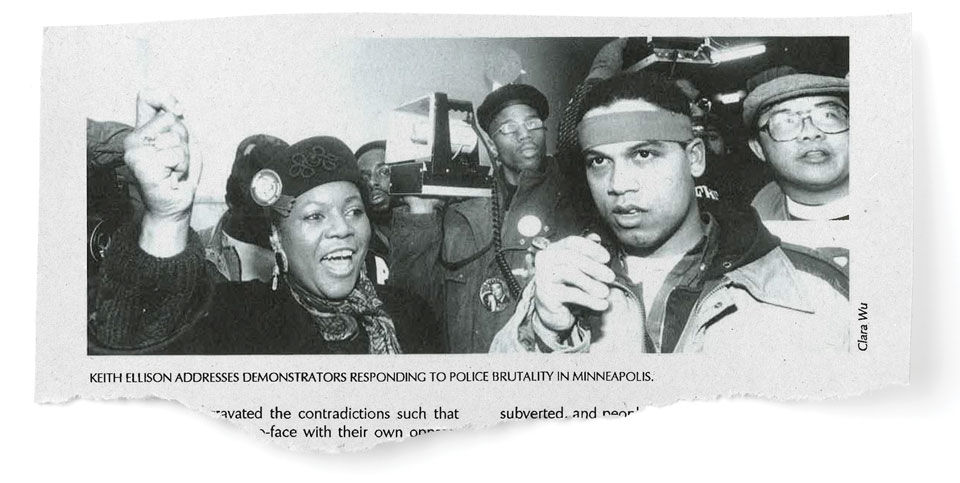 1990-1991
In response to a call, Minneapolis police shoot and kill 17-year-old Black resident Tycel Nelson as he is running away. Enraged residents demand reform. Violent crime peaks in Minneapolis and America and steadily declines for the next three decades without interruption.

2006
In response to a call, Minneapolis police shoot unarmed Black resident Dominic Felder in the back, killing him in the midst of a nervous breakdown. Later that year Minneapolis police run over 19-year-old Hmong resident Fong Lee on his bicycle and shoot him 3 times in the back, then shoot another 5 times more as his body lay on the ground. The officer involved is acquitted.

2007
Five Black Minneapolis police officers – including the current Chief of Police – sue the department for racial discrimination, settling with the city for a record $2 million. The majority of the money is earmarked for (but not required to be spent on) “reform.”

2010
In response to a call, Minneapolis police kill 28-year-old Black resident David Smith in the midst of a mental health crisis downtown, suffocating him to death under a prone restraint. Later that year Hmong resident Jason Yang dies under mysterious circumstances after encountering the Minneapolis police downtown at bar close. Violent crime in Minneapolis bottoms out and remains at historic lows throughout the decade.

2013
In response to a call, Minneapolis police corner unarmed 22-year-old Black resident Terrance Franklin in a Lyn-Lake basement, shoot and kill him. An hour later Minneapolis police run over and kill resident Ivan Romero in the intersection of 26th and Blaisdell while on the way to the scene. The then-new (lesbian) Chief of Police, who had previously sued the department for sex discrimination, says reform is coming. 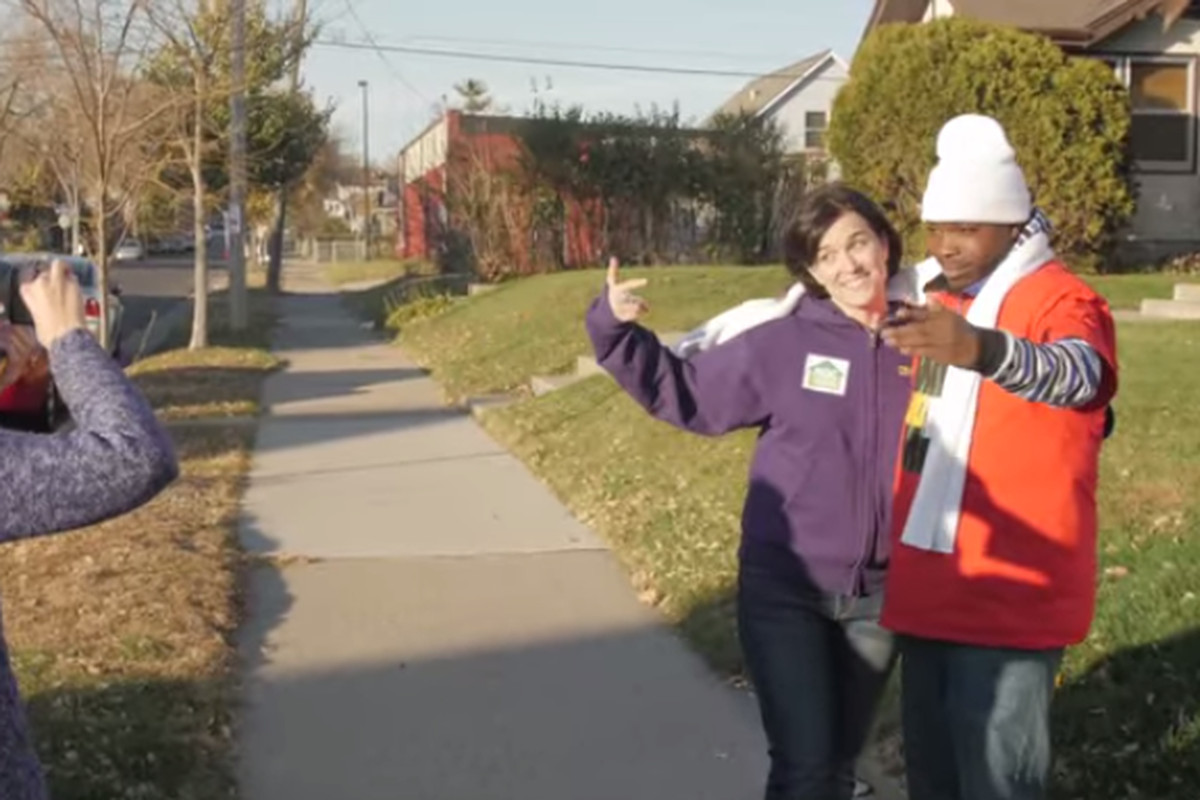 2015
Minneapolis police kill 24-year-old Black resident Jamar Clark, shooting him in the face in response to an ambulance call. Residents occupy the nearby Fourth Precinct for the next 18 days to protest and build community, during which the Minneapolis police point assault weapons in the faces of current and future City Council members.

2019 (according to the Minneapolis-based Star-Tribune)

May 16 police chief: happy to report a reduction in shootings and violent crime. A line of Minneapolis police on horses stands between thousands of protesters and the entrance to the Target Center where Trump is speaking.https://t.co/HoLblfgAf2 pic.twitter.com/9b2E3PdB9P

I’m told one Chamber of Commerce question about Minneapolis cops that NOT released to @StribOpinion was whether structural police reforms are needed BEFORE spending more money. “Yes” polled just as high as the publicly released results. Wonder why the Chamber didn’t release that?

Why isn't this an article about change #MNLeg could take? State could adjust rates so those with least don't pay the most and give more rev tools to Mn Cities.https://t.co/O7jhnu7gV7

24 thoughts on “Manufacturing Consent: A Timeline of Policing and Propaganda in Minneapolis”