Previously this series covered federal and private involvement in Minnesota’s highways from the pioneer days into the 1920s. Now it’s time to cover the involvement of the state. As early as 1890 there was state involvement in highways, with the state contributing funds towards the Old Cedar and Bloomington Ferry Bridges. A 1898 constitutional amendment allowed the state to directly be involved in road and bridge construction, which started with the establishment of the State Highway Commission in 1905. By the 1910s it was obvious the auto was the wave of the future for personal travel and trucks for commerce was imminent, so demand for more and better roads continued. The Good Roads Movement, initially formed by bicyclists in the 1870s, turned towards lobbying for roads for automobiles in the early part of the last century.

In 1912 the Dunn Amendment was passed. This separated Minnesota’s roads into:

I use scare quotes around “state roads” because they were more along the lines of what we would call County State Aid Highways (CSAHs) in funding sources, jurisdiction, and function today. There was still a strong farm to market emphasis rather than on long distance travel. 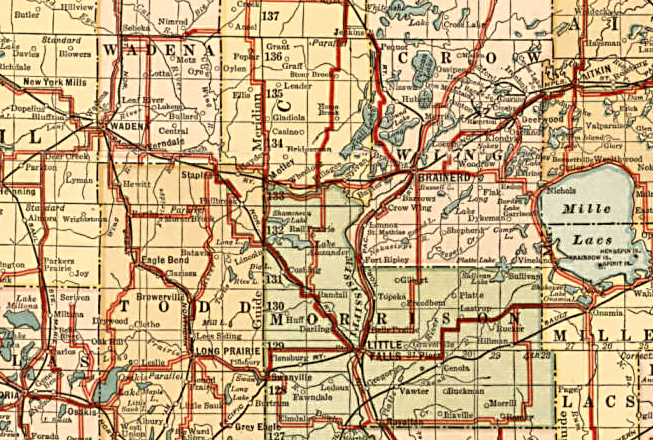 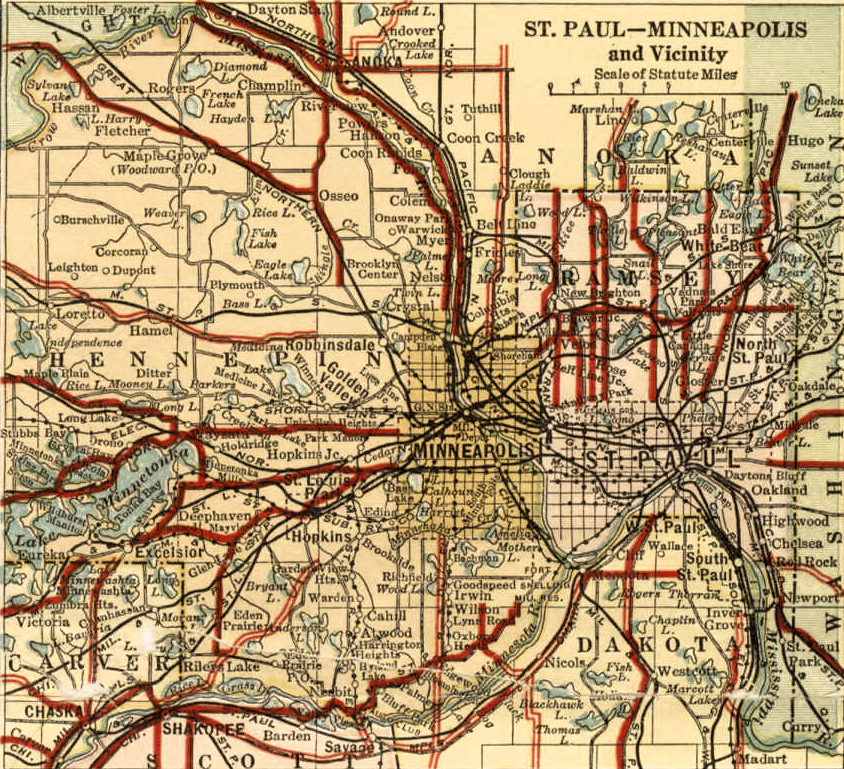 “State roads” were no solution for long distance motoring. So momentum grew for a cohesive system truly under state control.

In 1917 the direct predecessor agency to Mn/DOT, the Minnesota Department of Highways was formed. (Generally they seemed to have called themselves just the “Department of Highways” or the “Minnesota Highway Department” [MHD] so I’ll refer to them as such for the remainder of this series). Charles M. Babcock, an Elk River businessman who saw the economic importance of highways to his town and to the state, was the first commissioner.  He had been appointed as a member of the State Highway Commission back in 1910. Besides being the first commissioner, he was active nationally in the American Road Builders Association, the American Association of State Highway Officials, and the National Safety Council, and represented the United States at the Pan American Congress of Highways. In 1920 Babcock authored the Babcock Amendment to the Minnesota Constitution. When approved by state voters on November 2, the Minnesota Trunk Highway system was authorized. Enabling legislation passed (Minnesota Laws, Chapter 323, the “Public Highway Act”) passed the legislature in 1921, and the system, with the first 70 “Constitutional Routes” was established. 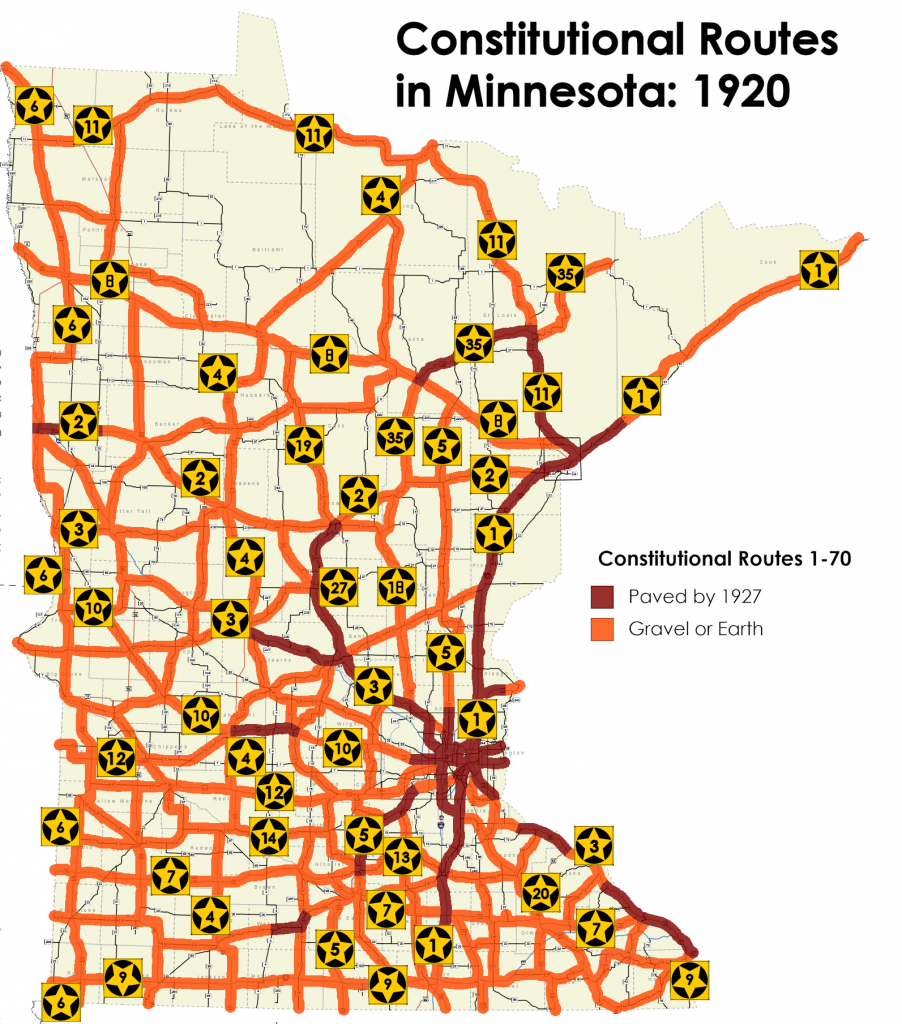 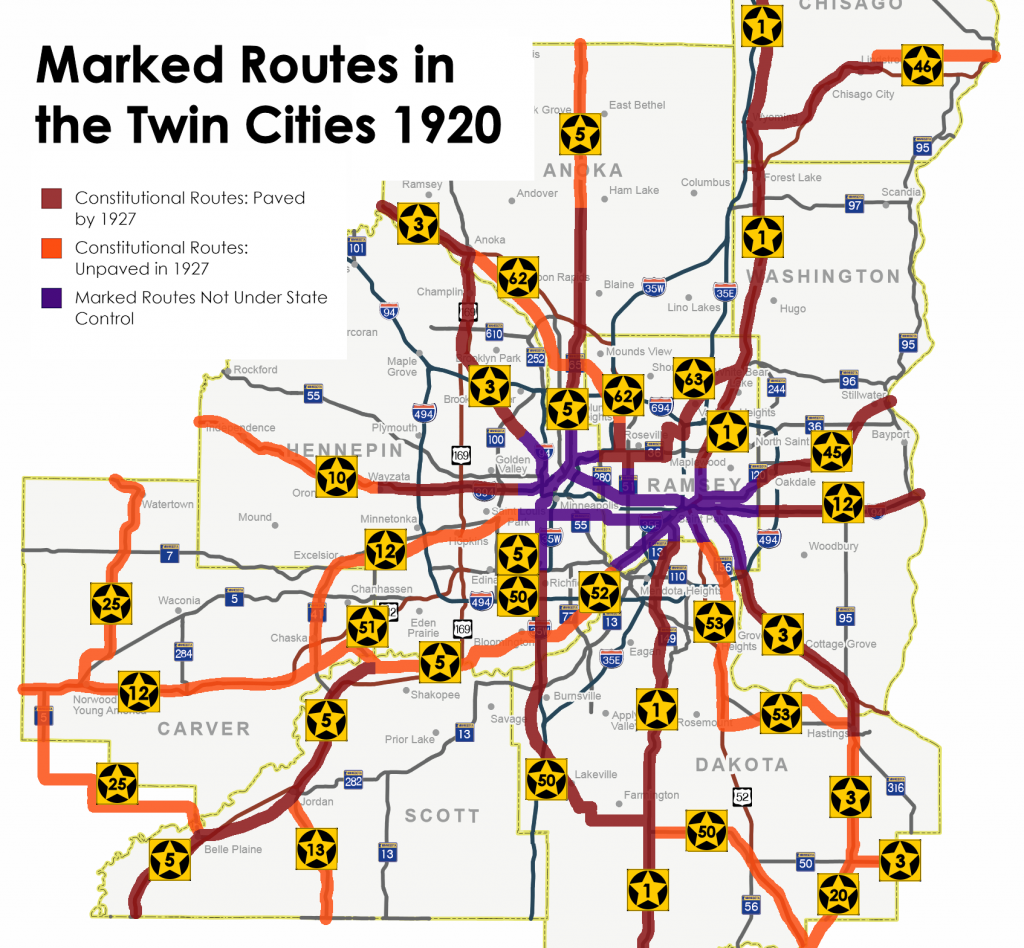 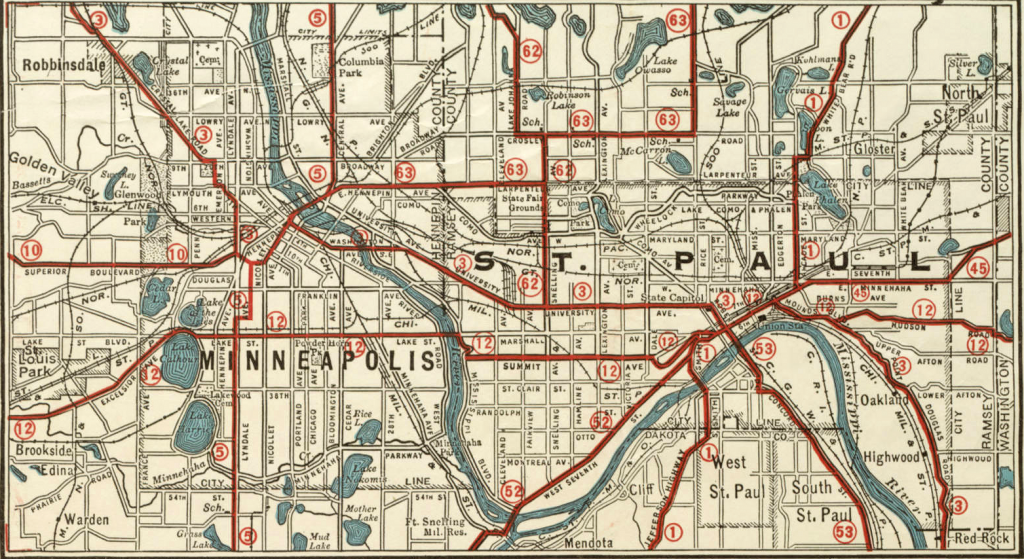 In St. Paul the routes also went straight through downtown, but is wasn’t long before the wisdom of routing traffic around the core of the downtowns came about. Congestion was a big problem in downtown St. Paul, due to the narrower streets, and St Paul has even resorted to chopping off the facades of buildings to widen streets.  In the early 1930s Kellogg Blvd was overlaid on the old 3rd Street and the marked routes moved onto it. Kellogg Blvd foreshadowed the ambivalent results of much bigger urban renewal and highway projects to come. Although entire blocks worth of buildings were lost on the south side, it did much to alleviate traffic congestion and also opened up views of the river from the rest of downtown.

Part Three of this series will cover the rapid construction programs of the 1920s and the first major change to the route numbers: the addition of the U.S. numbered highway system.

2 thoughts on “A History of Minnesota’s Highways Part Two”