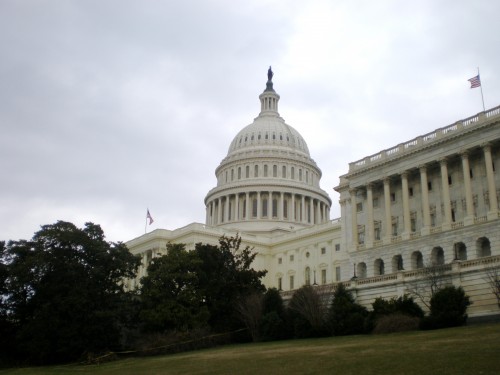 A view of the US Capitol

The National Bike Summit, sponsored by the League of American Bicyclists, is scheduled for next week — March 4-6, 2013 — in Washington DC. As happens every year, the NBS is the “most important one yet!” where attendees voices are needed to maintain the “momentum” of the bike movement. It’s the “advocacy event of the year!”

The continual breathlessness of the promotion of the event as a critical national advocacy event with past progress to maintain made me wonder: What is the actual legislative record of the Summit, particularly in regards to the annual Congressional “asks” emphasized in the Bike Day on Capitol Hill? So I went back to 2008 (the final year of the Bush Administration, and the final year of the 110th Congress) to look at the annual “asks,” the bills pushed, and the eventual outcome of each bill. 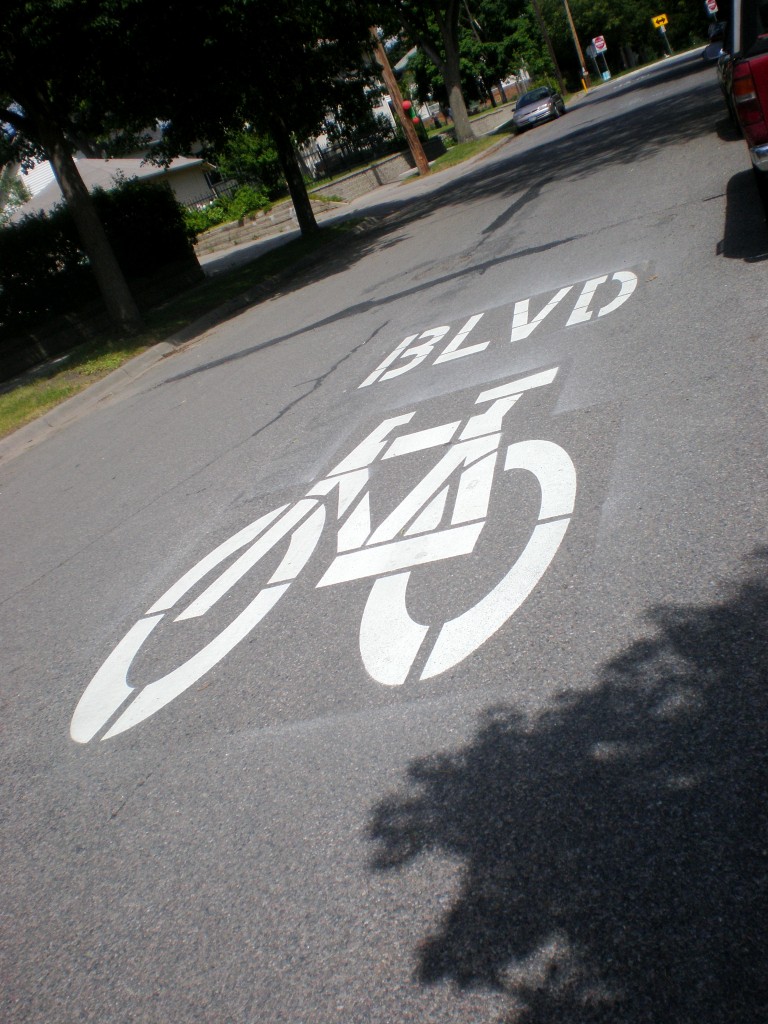 As you can see, in the last 5 National Bike Summits, almost nothing in the key asks has passed (or left Committee, which is where bills go to die, alone, in the rain, listening to Smiths songs). The clean transportation extension was some kind of achievement, at least in kicking the transportation bill down the road for a year. MAP-21… well. The League has declared MAP-21 a “success” in certain communications, because advocacy managed to keep transportation enhancements — now called “transportation alternatives” — alive, albeit crippled. In others, they (rightly) emphasize the importance of local involvement and advocacy, thanks to the state control funding.

Meanwhile, the League continue to emphasize the event as a federal advocacy event — “More than 800 advocates, government staff, and cycling enthusiasts of all types come together to tell Congress about the benefits of bicycling.” And, truthfully, no national event in DC should go by without all the local advocates stopping in on their Congressional delegation, saying hi, eating a doughnut (or locally appropriate treat, as in the case of Minnesota’s Senators), and saying “woo hoo we love bikes!”

It is difficult to claim that the advocacy done at the Summit has no impact, despite the non-passage of so many legislative items. On the other hand, it’s nearly impossible to point at a single legislator swayed down a new path by such advocacy, especially in the highly-fragmented, ineffective 112th Congress. Congress is truly the opposite of progress — the progress touted by the League as an end result of its Summits.

The progress made in the last few years has very little to do with federal legislation or action or inaction. When the League touts attendance to continue the “momentum” for bikes, the truth is that momentum is almost entirely localized, and in pockets. For example, Complete Streets is making progress in states and cities, while getting edited out (or killed in Committee) every time it is proposed at a federal level. Bikeshare, something else cited as momentum by the League, is by nature a local accomplishment.

Certainly, some local progress — particularly in Minneapolis — has had federal origins. However, with current budget issues and Congressional priorities, let’s move forward knowing that an expansion or renewal of the Non-Motorized Transportation Pilot Program ain’t happening. And with the MAP-21 funding mechanisms, it is harder to get federal funds for transportation alternatives — again, kicking the ball back to localities and their willingness to pay for upgrades.

There is nothing wrong with local accomplishment. But the type of momentum occurring suggests that the League should, in programming and approach, emphasize local case studies and learnings. The event needs to focus more on local advocates networking and sharing regional best practices for advocates from other regions to take home and try.

Many sessions already have local flavor, but there are additional things the League could do to travel down this path and reposition the event as a way for advocates from across the country to learn from one another, rather than as a woo hoo chance to influence federal policy:

The National Bike Summit is a good event. It can be a better event. Honestly marketing its impact and setting more realistic (and effective) goals would be a nifty start.